ARNSF: Across Cultures and Empires 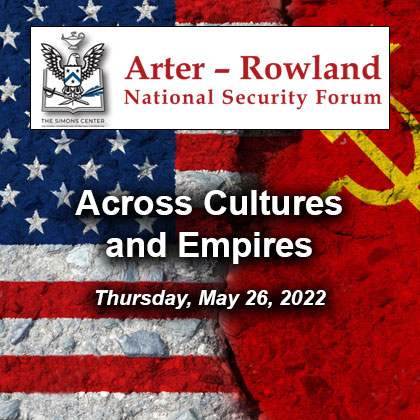 This event is only open to members of the ARNSF. If you are not a member but are interested in joining, contact John Nelson at John.nelson@cgscf.org.

In this presentation of the forum, Dr. Mahir Ibrahimov, author of Across Cultures and Empires: An Immigrant’s Odyssey from the Soviet Army to the US War in Iraq and American Citizenship, will invite the audience to share his incredible journey through the world-shaking geopolitical transformations of the late twentieth and early twenty-first centuries. He will recount his experiences serving in the Soviet army as an Azeri minority, working in the newly independent Azeri government, immigrating to the United States in search of freedom and working with the U.S. Army in Iraq as a senior culture expert and interpreter, and finally becoming a citizen of the United States and continuing his work for the U.S. Army as a language and culture expert. His personal history enables him to provide insights into the Russian strategic culture, the historical mindset of the Russian people, and Russian leadership. 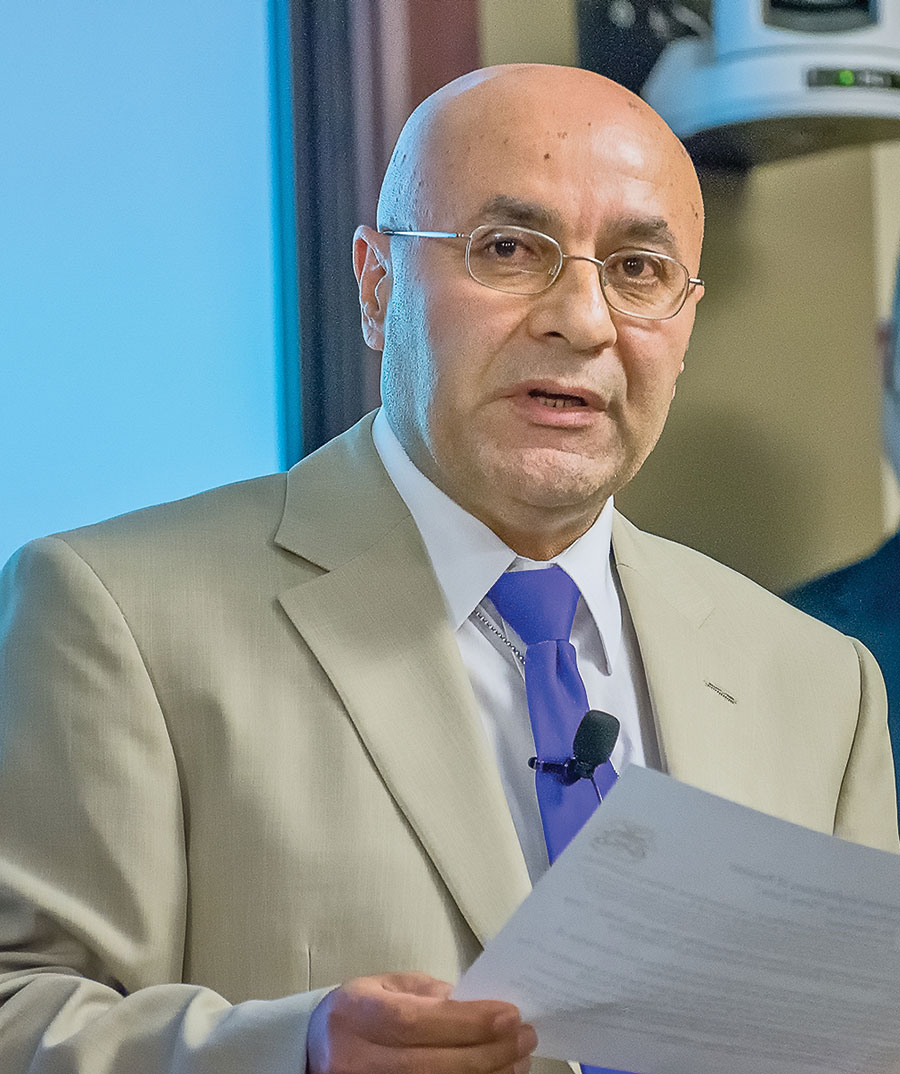 Dr. Mahir Ibrahimov, or “Dr. I” as many call him, is the director of the Cultural and Area Studies Office (CASO), U.S. Army Command and General Staff College. He was previously the first senior Army culture and foreign language advisor.

Ibrahimov served in the Soviet Army as a deputy platoon field commander and witnessed the breakup of the Soviet Union. He also provided vital assistance to U.S. forces in Iraq as a multi-lingual cultural adviser. He supported an Army Chief of Staff study, which required him to travel to Ukraine and provide follow-on recommendations to Army leaders. By invitation of NATO’s Partnership Consortium, Dr. Ibrahimov recently traveled to several European countries to assist with NATO’s policy development using his extensive regional expertise.

Ibrahimov is the author of several books and numerous other publications, including some in foreign languages. His recent fifth book, Across Cultures and Empires, has gained significant international traction among scholars, public and movie industry. He is fluent in multiple languages and cultures. He is married with one daughter, who is an active duty U.S. Army officer.

The Arter-Rowland National Security Forum is an exclusive professional information sharing and networking event exclusively for members of the forum and select invitees of the CGSC Foundation’s Simons Center and the Kansas City Chapter of the Association of the United States Army (KCAUSA), the co-hosts of the Forum.