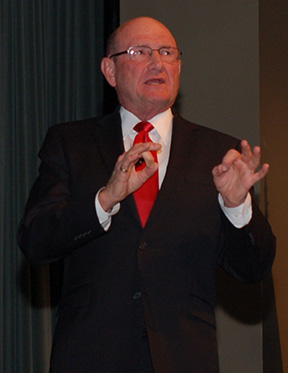 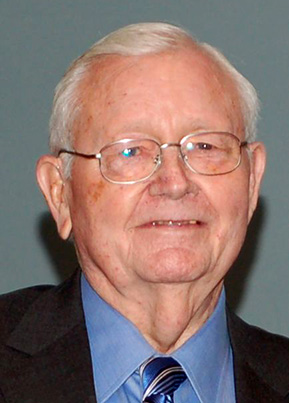 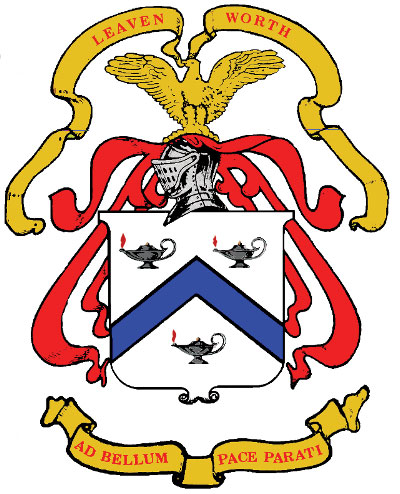 In the coming months, unescorted Fort Leavenworth visitors and contractors who don’t have approved common access cards or Department of Defense identification cards will be required to park, get out of their vehicles and check-in at a new provisional visitor control center for required criminal background checks to gain entry to post. 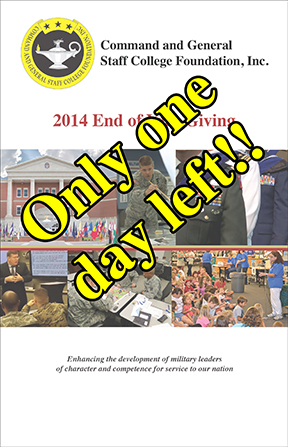 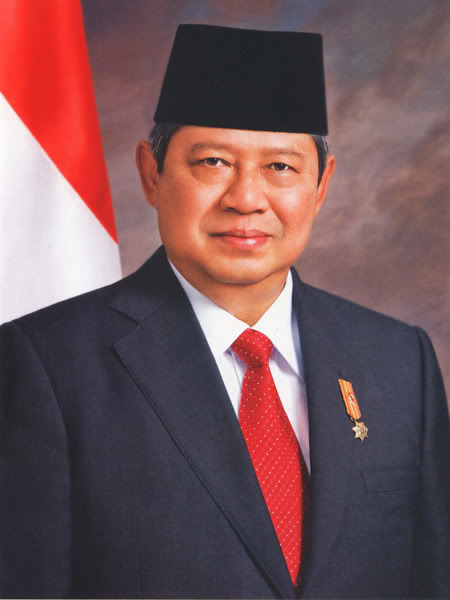 Susilo Bambang Yudhoyono, president of Indonesia from 2004–2014, a 1991 graduate of the U.S. Army Command and General Staff College and a member of Fort Leavenworth’s International Hall of Fame, visited Fort Leavenworth, Dec. 18, 2014.

A message from the Foundation CEO 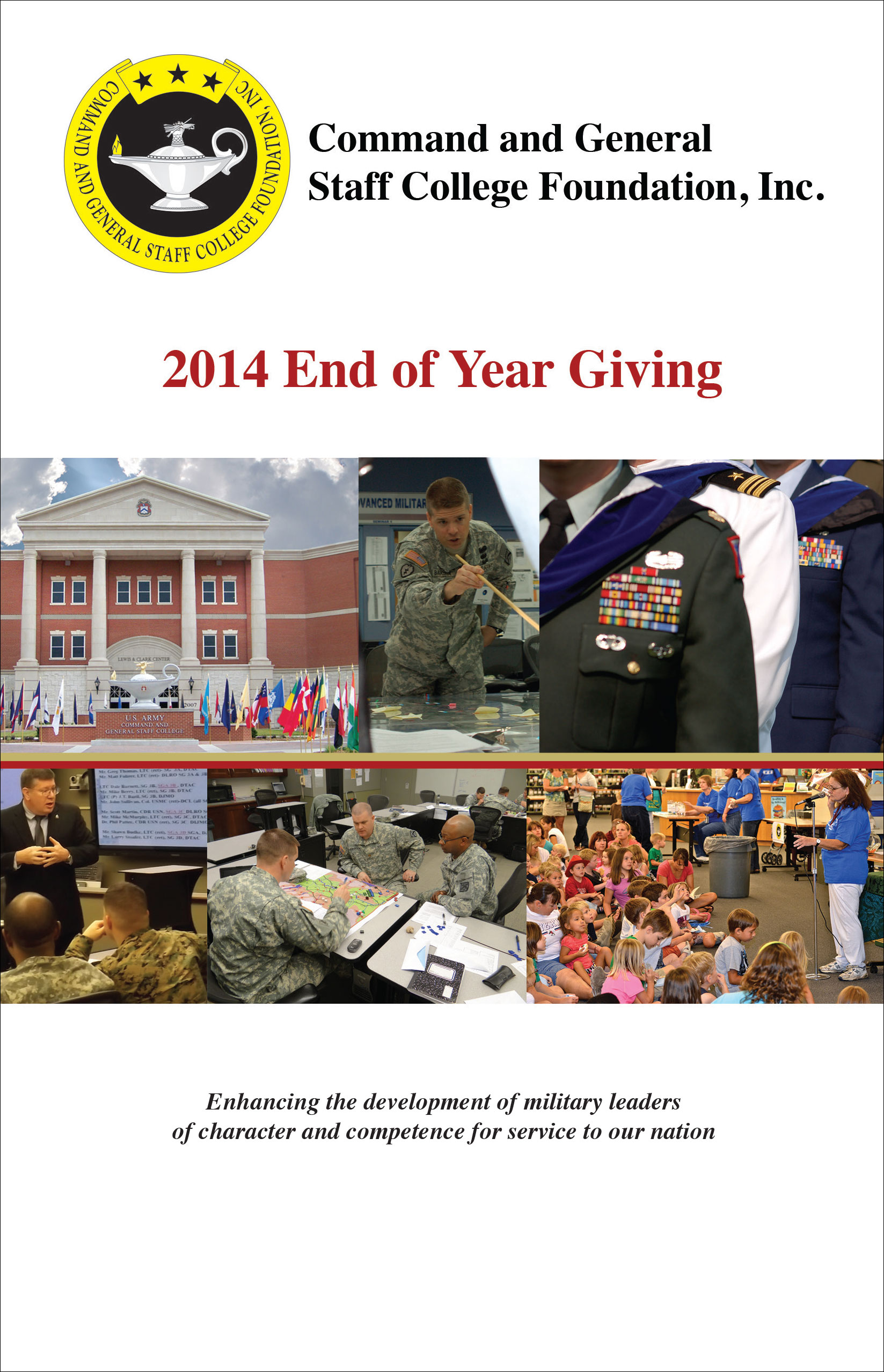 All- We need your help to continue our programs in support of the Command and General Staff College. In 2014, the CGSC Foundation continued its support to: Scholarship – enhancing the academic experience; Outreach – connecting Americans with the College and their military; Soldiers and Family – enriching the lives of our military... 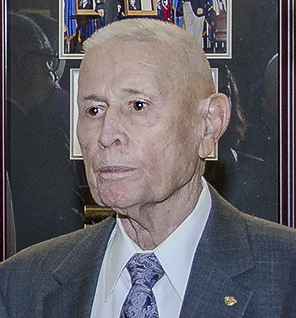 Founding trustee honored on the anniversary of his Medal of Honor 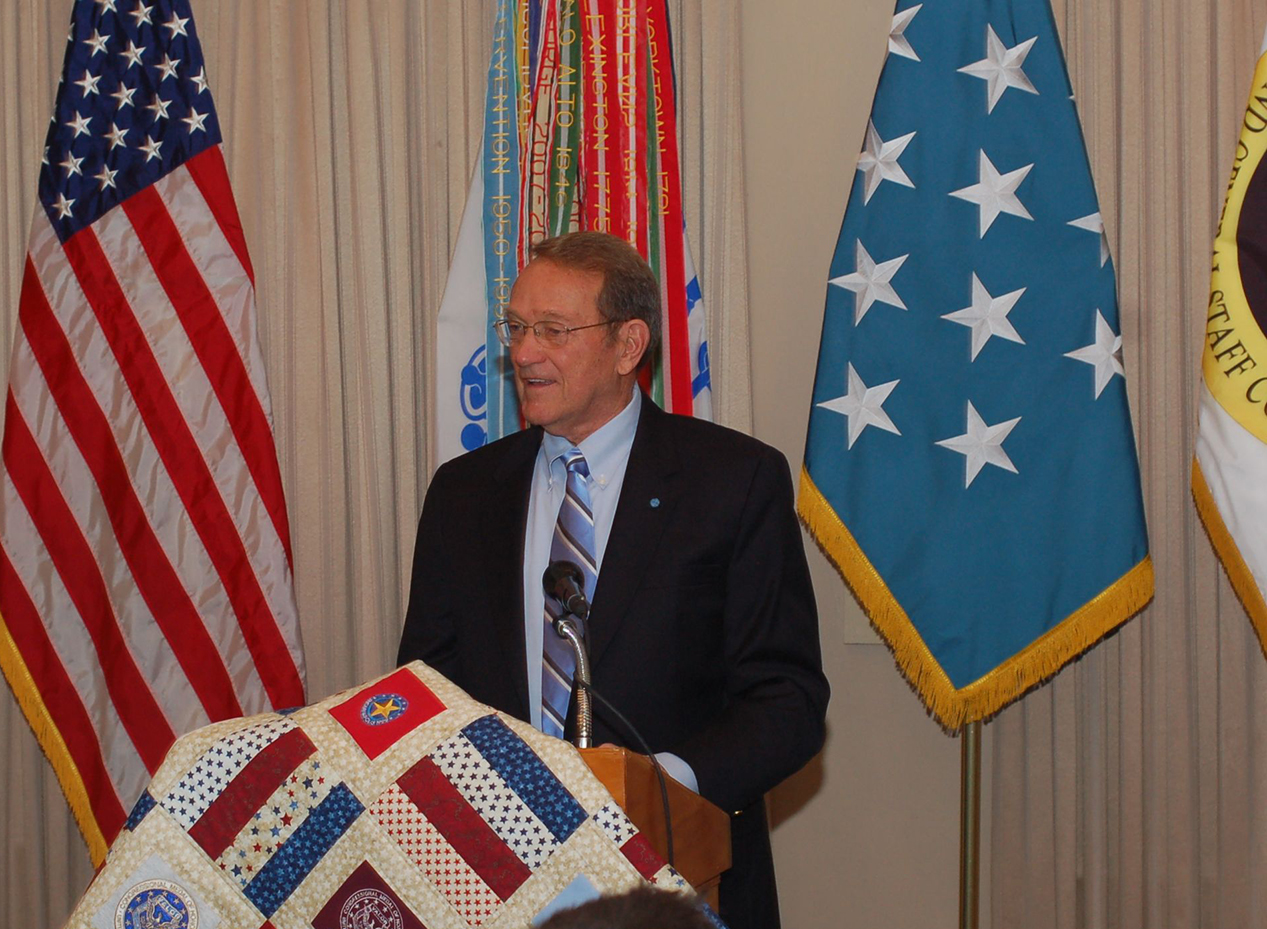 The CGSC Foundation hosted a luncheon on Dec. 5 in honor of retired Col. Roger Donlon on the 50th Anniversary of his award of the Medal of Honor.
Get CGSCF Email Alerts
Get CGSC Foundation News and Information Delivered to Your Inbox