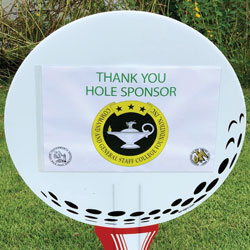 On Aug. 20, the CGSC Foundation sponsored a hole in the golf tournament hosted by the Henry Leavenworth Chapter of the Association of the U.S. Army (AUSA) at the Falcon Lakes Golf Course in Basehor, Kansas, just south of Leavenworth. 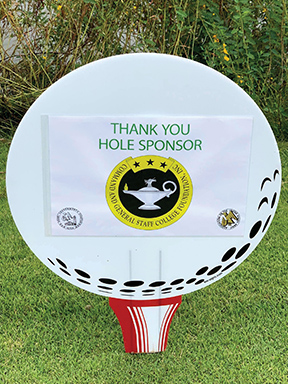 This tournament was the 23rd annual golf tournament hosted by the Leavenworth AUSA chapter. According to chapter board member Judy Bauer it serves as the primary fundraiser for the chapter each year. The chapter was unable to host the tournament in 2019 due to COVID-19 restrictions. 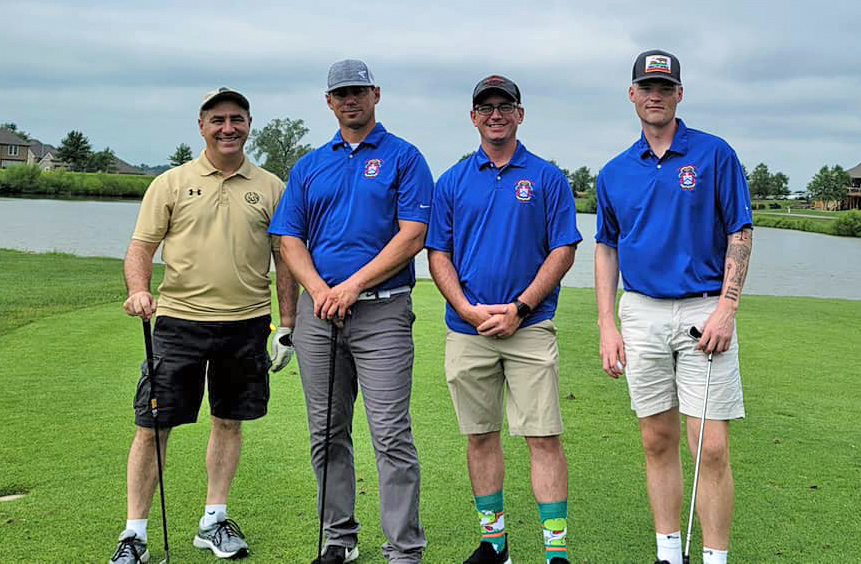 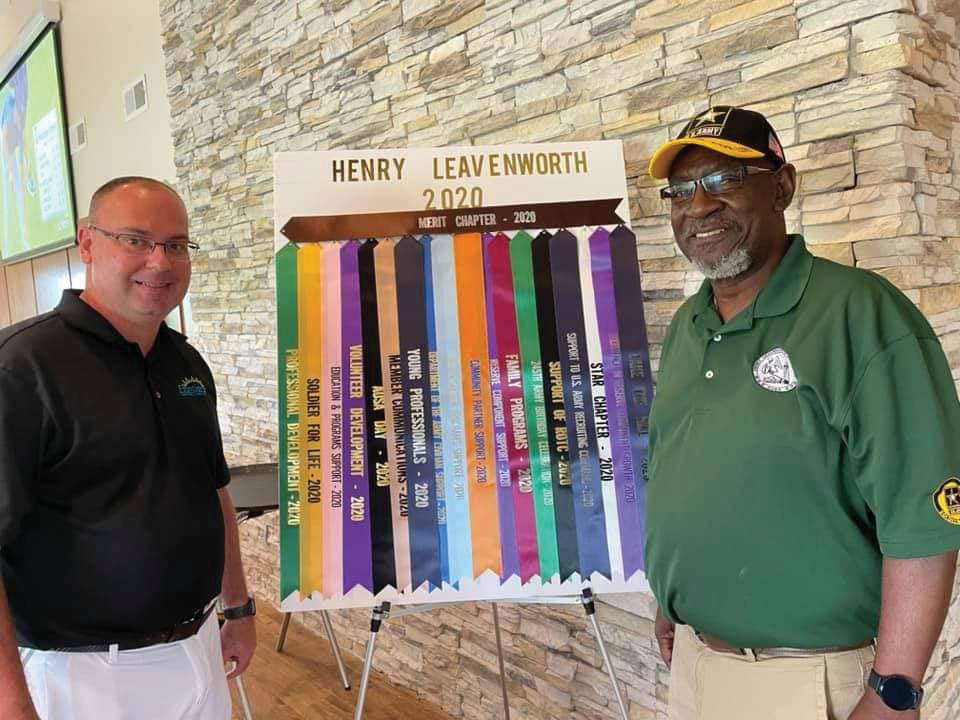 “This year’s tournament was a huge success with 80-plus golfers participating and approximately 20 volunteers, both military and civilian, helping to support the tournament,” Bauer said. “Proceeds from this tournament allow the chapter to support Soldiers, families and veterans in a variety of ways such as providing support to ROTC programs, holiday family programs, as well as supporting community needs when possible.”

“Our local chapter of AUSA supports Soldiers and families with their programs and initiatives and many of their members are also our supporters,” said CGSC Foundation President/CEO Col. (Ret.) Rod Cox. “The Foundation also has a strong relationship with AUSA national, so supporting the local chapter is just part of what we do in our community.”