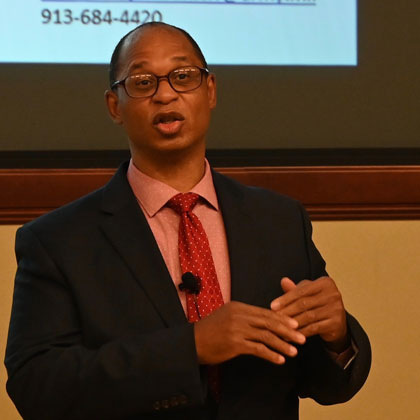 The third presentation of the InterAgency Brown-Bag Lecture Series for CGSC academic year 2022 was conducted Nov. 17, in the Marshall Auditorium of the Lewis and Clark Center on Fort Leavenworth. 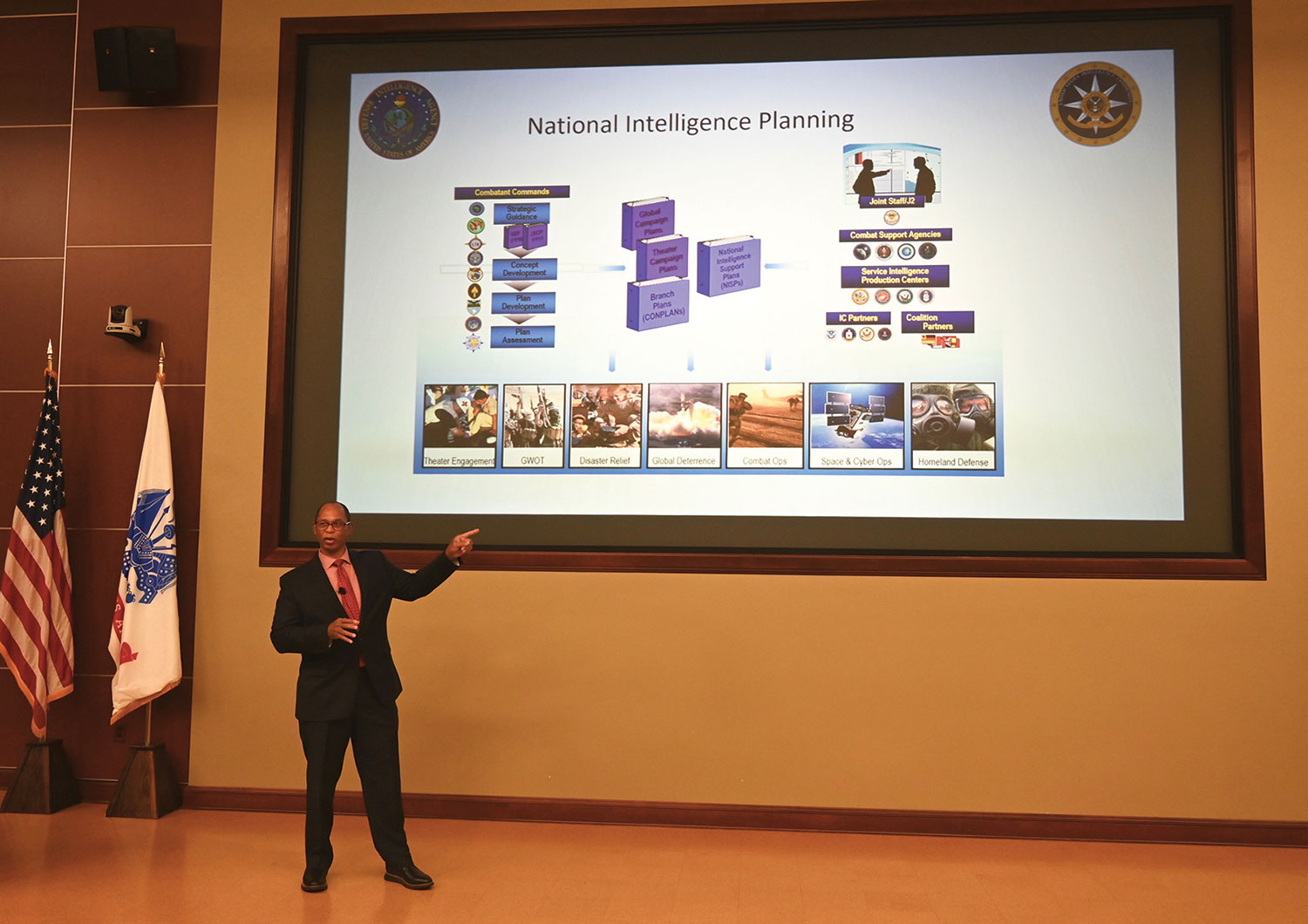 Jackson has more than 30 years of experience in national security affairs with long-term interest in African security. He has served with the DIA more than 16 years as a military and civilian employee. Among his numerous assignments and deployments, Jackson has worked as a Defense Attaché and as a policy advisor to leaders at U.S. Africa Command (AFRICOM), U.S. Central Command (CENTCOM), and U.S. European Command (EUCOM).

The next lecture is the series is set for Jan. 20, 2022, with a focus on the Senior Executive Service (SES). Click here for the full schedule.