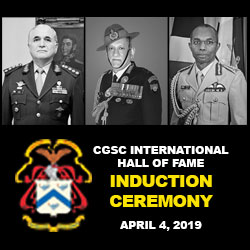 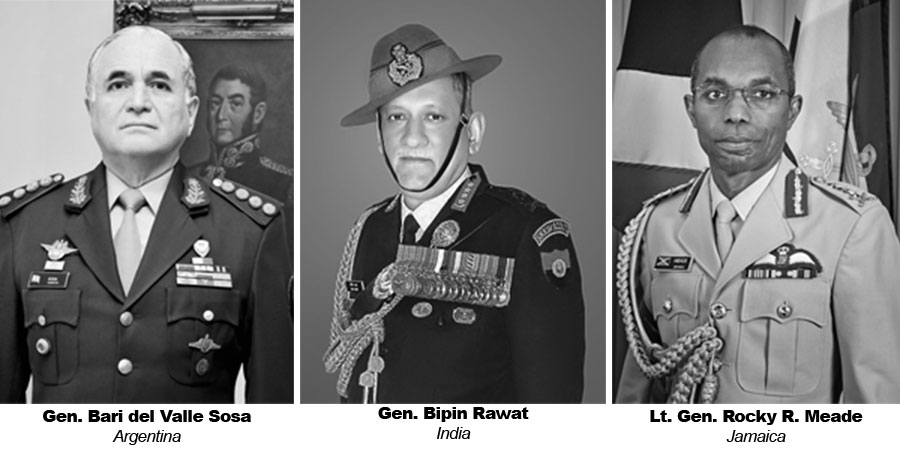 The Command and General Staff College will induct three military leaders into its International Hall of Fame during a ceremony in the Lewis and Clark Center’s Eisenhower Auditorium at 9:30 a.m. on Fort Leavenworth April 4, 2019.

Officers to be inducted are:

Gen. Bari del Valle Sosa, Chief of the Joint Chiefs of Staff of the Armed Forces of Argentina – CGSC Class of 1995

Gen. Bipin Rawat, Chief of the Army Staff of the Indian Army – CGSC Class of 1997

International military student participation in cooperative military studies in the United States originated at Fort Leavenworth with the arrival of Swiss Lieutenant Henri Le Comte in 1894. Since then, international students, representing 165 countries, have become an integral part of the Fort Leavenworth experience. These talented military officers contribute to a rich professional and cultural exchange environment.