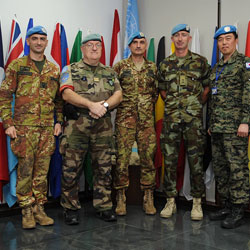 As is often said by many leaders and others in the Army and at Fort Leavenworth, the relationships established between U.S. and international officer students during their time at the U.S. Army Command and General Staff College have far reaching impact. Recently, several international officer graduates of CGSC came together as teammates in the headquarters of the United Nations mission in Lebanon, known as UNIFIL (United Nations Interim Force in Lebanon).

On Feb. 22, Italian Major General Luciano Portolano, Head of Mission and Force Commander of the United Nations Interim Force in Lebanon, gathered his fellow CGSC graduates currently working as staff officers in the UN Headquarters-Lebanon for a “reunion” photo. 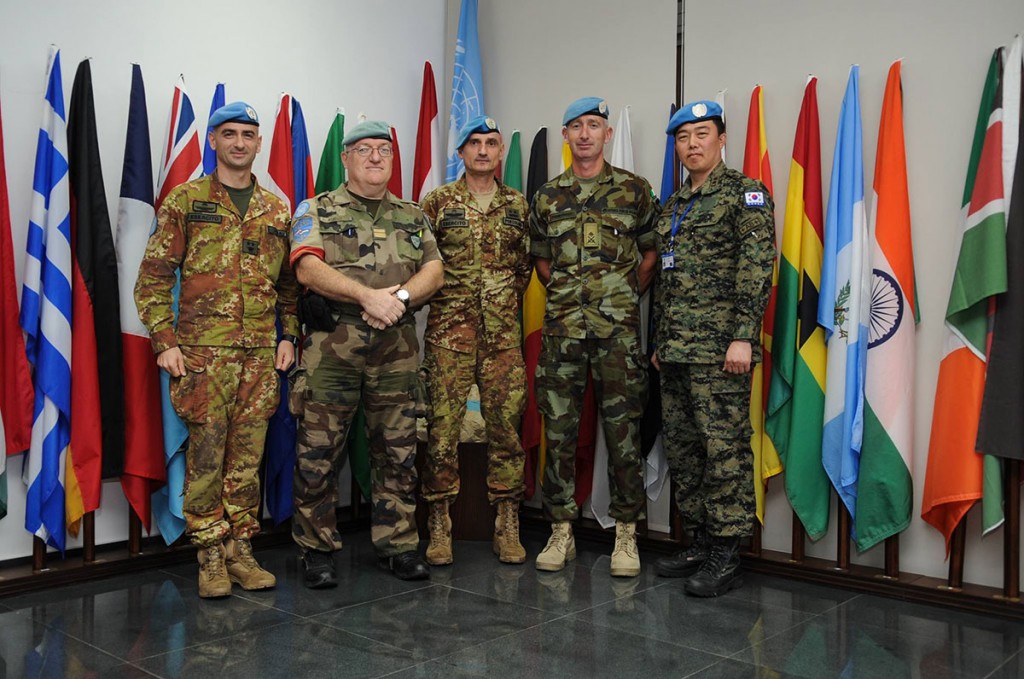