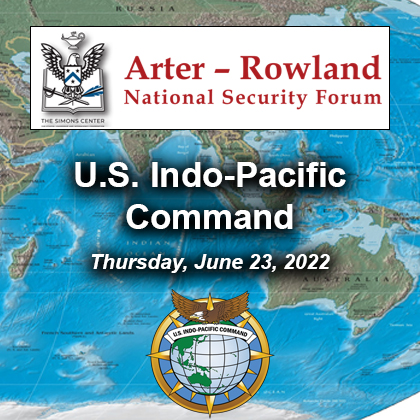 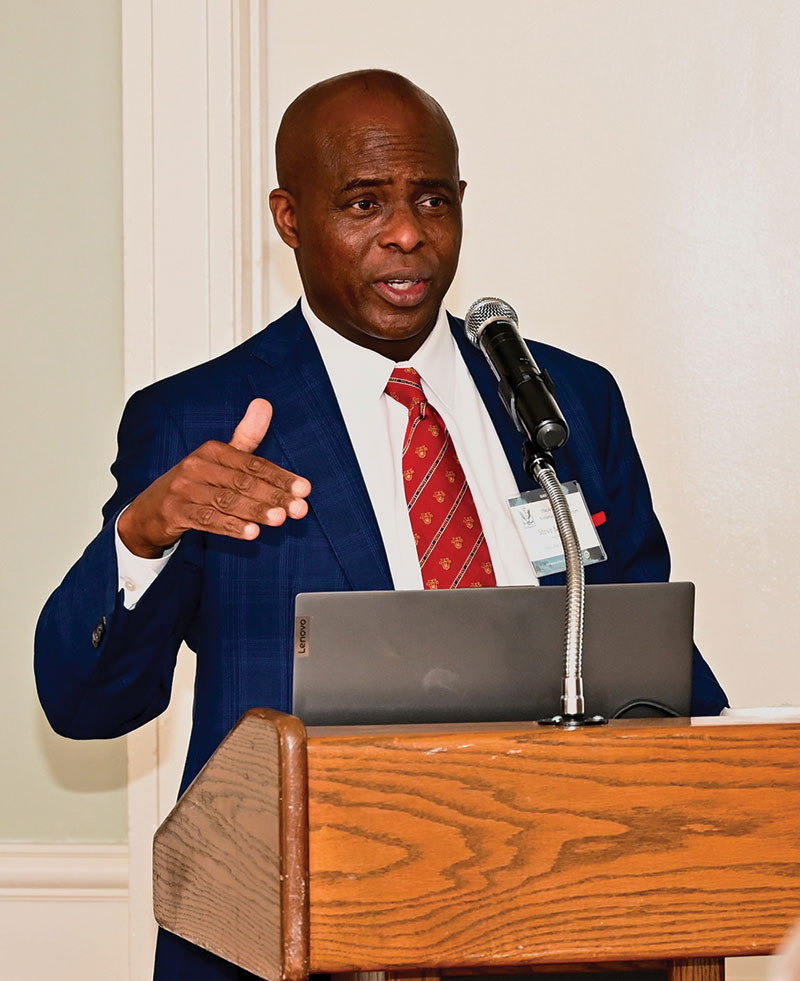 In this presentation of the forum, Brig. Gen. (Ret.) Steve Michael, who previously served in U.S. Indo-Pacific Command, discussed the nation’s Indo-Pacific relationships and how those alliances and strategy may well define the next century. Michael discussed how healthy and measured competition with China will help avoid conflict while enabling our nation to advance its interests. He briefly outlined China’s military capabilities, but focused on how the nation must employ grand strategy to identify the best courses of action to avoid the Thucydides Trap wherein emerging powers conflict with established great powers.

Brig. Gen. (Ret.) Steve Michael spent more than 32 years in the United States Army leading light and airborne infantry formations and commanding at every level through brigade. Michael is a graduate of the U.S. Military Academy at West Point with a bachelor’s in civil engineering and from 2012-2013 he was a Senior Service College Fellow at Columbia University.

While serving as the Deputy J-5 (Strategy, Plans and Policy) of U.S. Indo-Pacific Command, Micheal was pivotal in setting current Indo-Pacific defense strategies to deter North Korean aggression and improve competition with China. He led the premier discussion at The China Strategic Roundtable (with the Secretary of Defense, the Service Chiefs and the Combatant Commanders) – recognized by most to be the best they had attended – and was pivotal in the design of the strategy that is now the principal driver for the free and open Indo-Pacific. Michael has strong experience in grand strategy and strategic planning, helping organizations generate and apply the deep vision needed to transform and achieve strategic aims.

Michael is now the executive director for UBS Financial Services at the Kansas City Plaza Branch, in Kansas City, Missouri.

After the presentation and a question and answer period, Ulin presented Michael with a Foundation commemorative coin and new Simons Center coffee mug in appreciation for his time with the Forum. Ulin closed out the luncheon with a short brief about the schedule for future gatherings of the Forum.