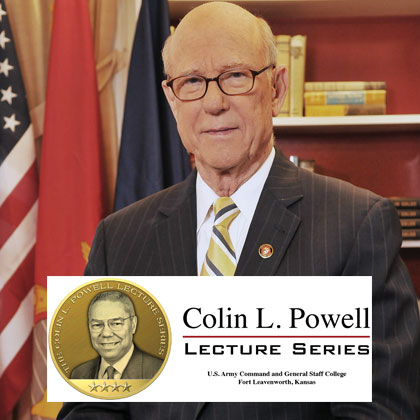 The CGSC Foundation announces the annual Colin L. Powell Lecture Series lecturer for the CGSC Class of 2023 is retired Senator Charles Patrick “Pat” Roberts. Senator Roberts will address the students of the Command and General Staff Officers Class (CGSOC) and the School of Advanced Military Studies (SAMS) on Sept. 9. 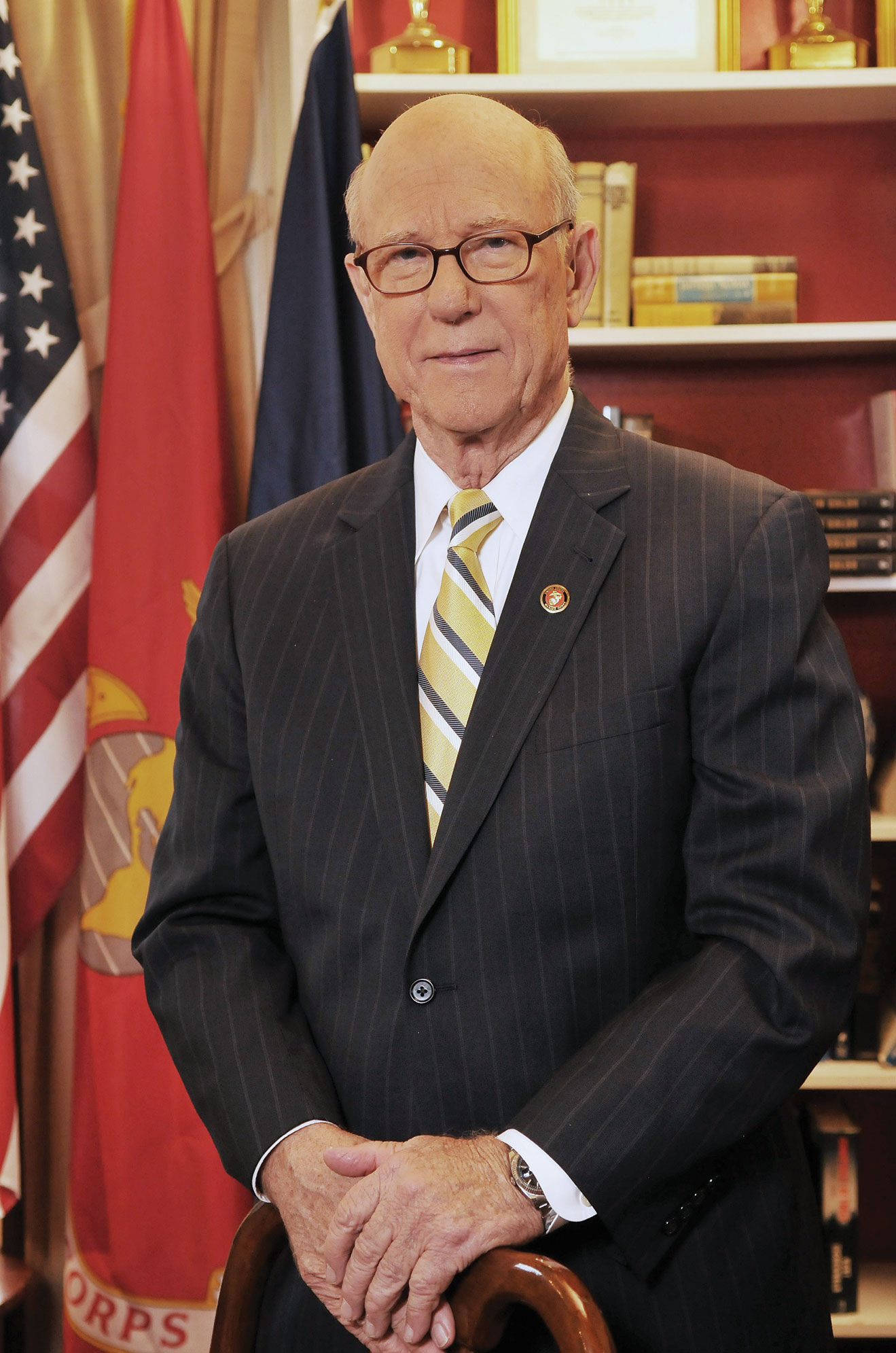 The Colin L. Powell Lecture Series was established in 2008 to honor the legacy of General Colin L. Powell at Fort Leavenworth. The Powell Lecture Series provides a forum for the discussion of national security issues by prominent national leaders for the benefit of the students and faculty of the Command and General Staff College and the Fort Leavenworth community. The series is sponsored by the CGSC Foundation. Gen. Powell was the first lecturer in 2008.

Senator Roberts served as a U.S. Senator from Kansas from January 1997 to January 2021. Among his many accomplishments, Senator Roberts introduced legislation that resulted in the funds necessary to build the Lewis and Clark Center that was completed in 2007. In that light, the “Roberts Room,” one of the premier conference rooms in the Lewis and Clark Center, was named in his honor.

Senator Roberts was also the lead sponsor for the 5-Star Generals Commemorative Coin Act that was signed into law in October 2010. The CGSC Foundation championed this bill to recognize and celebrate the U.S. Army’s five 5-Star generals attendance and graduation from the Command and General Staff College. Once approved, the bill authorized the minting of official U.S. currency – coins bearing the likeness of Generals of the Army MacArthur, Marshall, Eisenhower, Bradley and Arnold, as well as the official crest and Lamp imagery of the Command and General Staff College. Funds raised as a result of the sales of those coins in 2013 greatly benefited the CGSC Foundation.