Exercise Eagle-Owl in its ninth year at CGSC 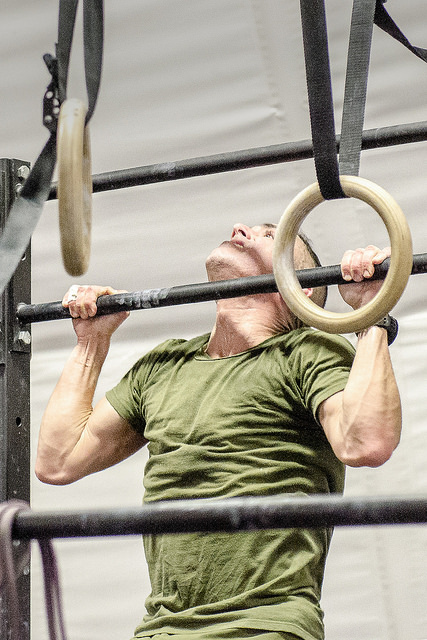 Eagle-Owl, which began in 2006, is a two-week exercise which is the largest exercise of its kind among two allied nations stressing interoperability and understanding. The exercise is designed to give a shared understanding of U.S. and United Kingdom cultural and procedural similarities and differences, gain experience in brigade-level deliberate planning, and build professional relationships to facilitate future partnerships.

The exercise traditionally ends with a sports day in which the officers compete in various sporting competitions, including golf, skeet, physical fitness, volleyball, softball and soccer.

Read the full story in the Leavenworth Lamp.