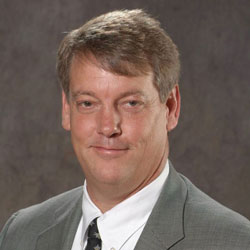 Trustees and Friends of the CGSC Foundation and U.S. Army Command and General Staff College:

I have just been informed this afternoon of the passing of David Beaham, President of Faultless Starch Bon Ami, Kansas City, an original founding trustee of the CGSC Foundation and a great friend of CGSC. David passed this morning from a heart attack. 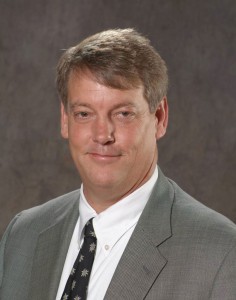 David was a founding trustee who pledged his support at the very beginning of the creation of the Foundation in 2006. He believed passionately about CGSC and the role it plays in the development of our military leaders. He was a great supporter of the International Military Student Division of the College and a fierce advocate of the importance of CGSC. David was also a major supporter of the Business Executives of National Security (BENS) nationally and in Kansas City.

We shall miss David, his infectious smile, good nature and enduring devotion to the military. Our heart goes out to his wife and children.

We shall post details of the memorial on the CGSC Foundation website when they become available.– Update– Memorial Services for David are being conducted Friday, Oct. 14, at St. Andrew’s Episcopal Church, 6401 Wornall Terrace, Kansas City, Mo.  David’s obituary is available here.