Lewis and Clark Center Atrium to be dedicated in Lt. Gen. Arter’s name

The Combined Arms Center and Army University will dedicate the atrium area of the Lewis and Clark Center, home of the U.S. Army Command and General Staff College, in the name of Lt. Gen. Robert Arter in a ceremony on Nov. 17, at 10:30 a.m. 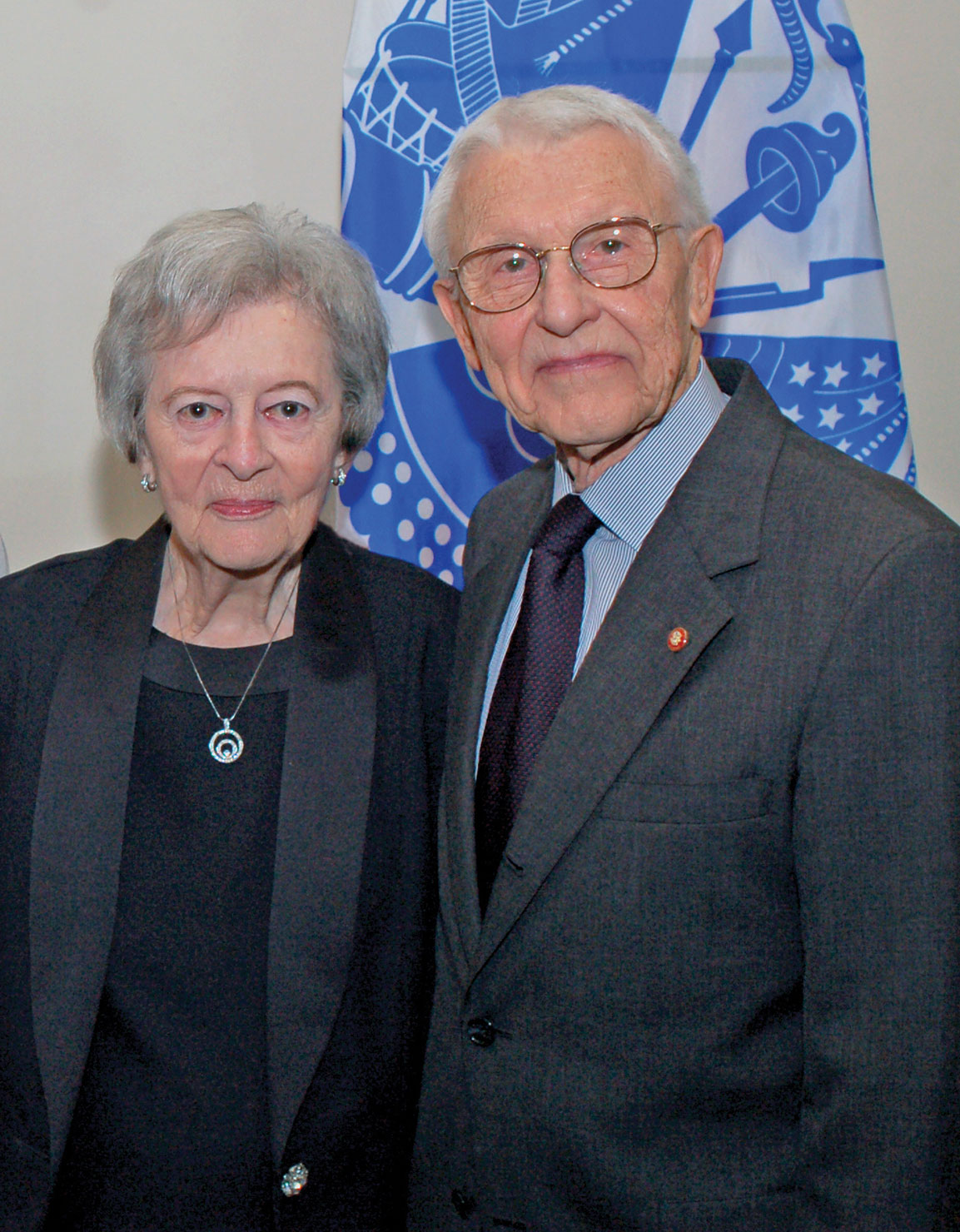 Lt. Gen. Robert and Lois Arter together at Lt. Gen. Arter’s retirement ceremony from the chairmanship of the CGSC Foundation in November 2014.

Lt. Gen. (Ret.) Robert Arter was the CGSC deputy commandant from 1977-1979, and after retirement, he went on to a second career in the banking industry with Armed Forces Bank in Leavenworth while also serving in numerous military and philanthropic organizations. In December 2005, he became the founding chairman of the CGSC Foundation and in November 2006 he was appointed as the Civilian Aide to the Secretary of the Army for Kansas (East region). He served 13 years as a CASA, retiring from the position in March 2018 and was selected as a CASA Emeritus. He served nine years as the CGSC Foundation chairman and was elected as Chairman Emeritus after retiring in September 2014.

As a CASA Emeritus and CGSC Chair Emeritus, Arter, 92, still serves the Army he joined in 1950. To this day he and Lois, his wife of 71 years, still attend CGSC and CGSC Foundation events whenever possible.