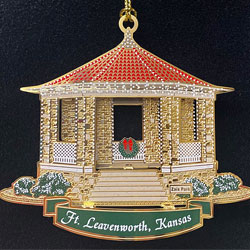 The CGSC Foundation’s traditional holiday ornament series continues in 2020 with the release of the Zais Park Gazebo Ornament earlier this week. 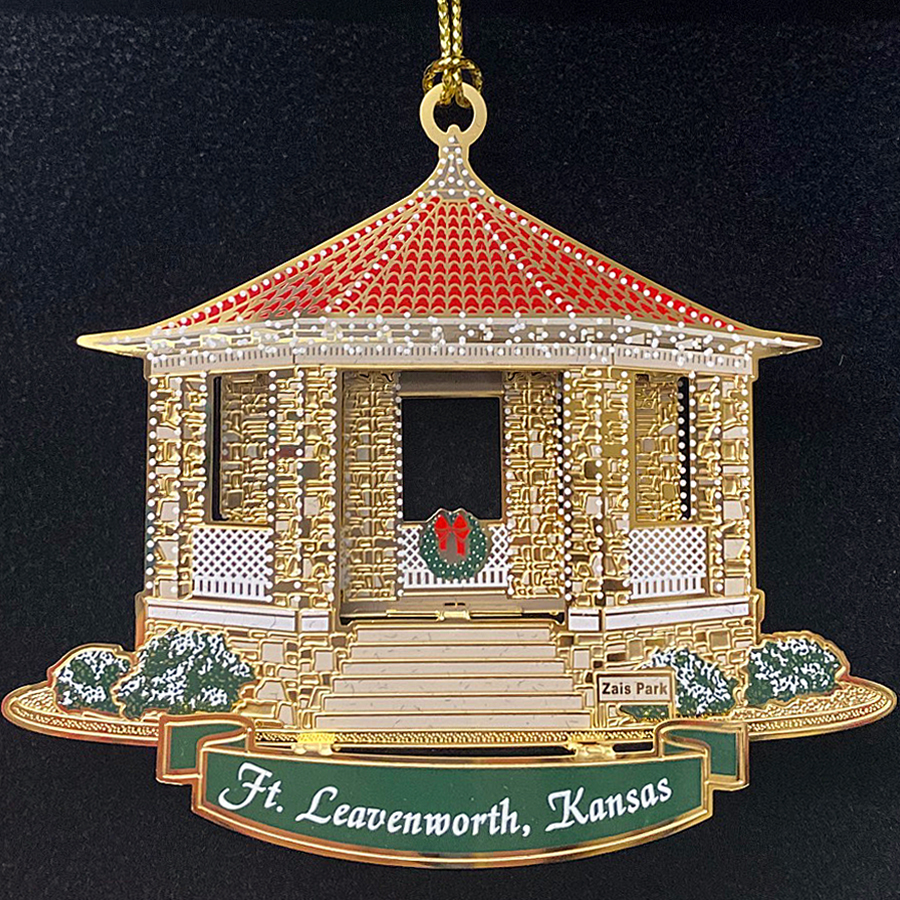 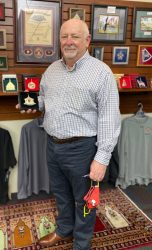 The park and the gazebo are dedicated in memory of Gen. Melvin Zais (1916-1981). Zais was commissioned as a U.S. Army infantry officer in 1937 and served 37 years. He was a graduate of the CGSC Class of 1948 and also taught at the College from 1949-1952. He commanded the 101st Airborne Division, the XXIV Corps, the Third U.S. Army, and the Allied Land Forces South-Eastern Europe. Zais served in WWII and Vietnam.

UPDATE: The Zais Park Gazebo Ornament is once again available! The original run of ornaments sold out on December 23, 2020.