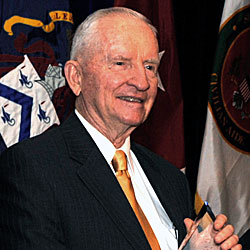 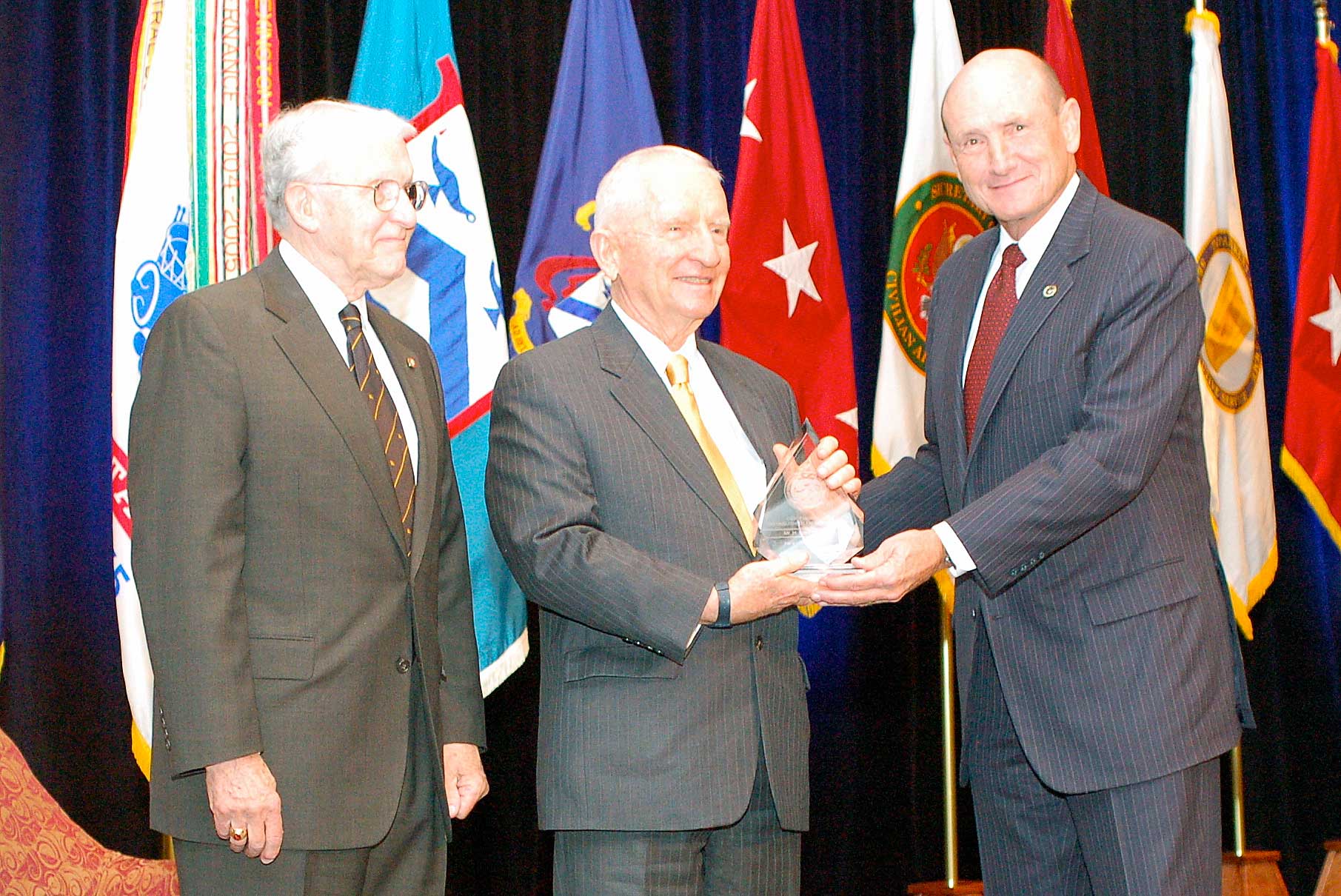 Perot, the well-known entrepreneur and two-time presidential candidate from Texas, is the third recipient of the Foundation national award. Previous awardees include the 2008 recipient, Gen. Colin L. Powell, former Secretary of State and Chairman of the Joint Chiefs of Staff, and the 2009 recipient, Gen. Gordon R. Sullivan, 32nd Chief of Staff of the Army and President of the Association of the United States Army.

“I am honored to receive this award, it’s very kind and generous of you,” said Mr. Perot.

Perot has a long history of leadership and philanthropy, and is particularly well known in military circles for his silent support of military service members and their families.

“What I do for the military is done from the heart and is something I feel very strongly about,” said Mr. Perot. “I admire the generals and admirals and all the senior leaders so much because of their concern for every single person in their command. I wish the chairmen of the board of big corporations cared as much for a third shift factory worker.”

“Ross Perot is the very stuff of legend,” said Lt. Gen. (Ret.) Robert Arter, CGSC Foundation Chairman. “No matter what circles you travel in, his reputation for leadership and patriotism precedes him. The members of the board of trustees of the Foundation are extremely pleased to present him with this prestigious award.”

Perot started his first business, Electronic Data Systems, in 1962 with a $1,000 loan from his wife. Twenty-two years later, it was one of the largest technology companies in the world. He sold the company in 1984 for $2.5 billion.

“Mr. Perot’s record of leadership as a young man at the Naval Academy and later in the business world, more than qualifies him for our Distinguished Leadership Award,” said Hyrum Smith, CGSC Foundation President. “But that record of leadership combined with his astounding support of our military and his active involvement in state and national politics and issues, truly makes him a unique American.”

Mr. Perot visited the U.S. Army Command and General Staff College at Fort Leavenworth in October 2009 to view firsthand the education of military officers and their interagency and international counterparts. Shortly after his visit, he made the decision to support two CGSC Foundation initiatives for the College by providing a $3.6 million gift to fund the “Col. Arthur D. Simons Center for the Study of Interagency Cooperation” and $2.5 million to endow the “Gen. Hugh Shelton Chair in Ethics.” The Col. Arthur D. Simons Center conducted a grand opening ceremony today with Mr. Perot in attendance. Perot also provided a lecture to the military officers attending the Command and General Staff College this morning as part of the “Colin L. Powell Lecture Series,” which is sponsored by the Foundation.

The CGSC Foundation thanks the sponsors for the 2010 Distinguished Leadership Award dinner banquet:

The CGSC Foundation was established December 28, 2005 as a tax-exempt, non-profit private corporation. Programs supported by the Foundation include awards for the students and faculty, support for symposia, conferences, lectures, and community outreach activities that help connect the American people to their Army. To learn more about the CGSC Foundation and its mission to support the education of leaders for the 21st Century, visit www.cgscfoundation.org.

Click the image below to watch the video tribute to Mr. Perot. 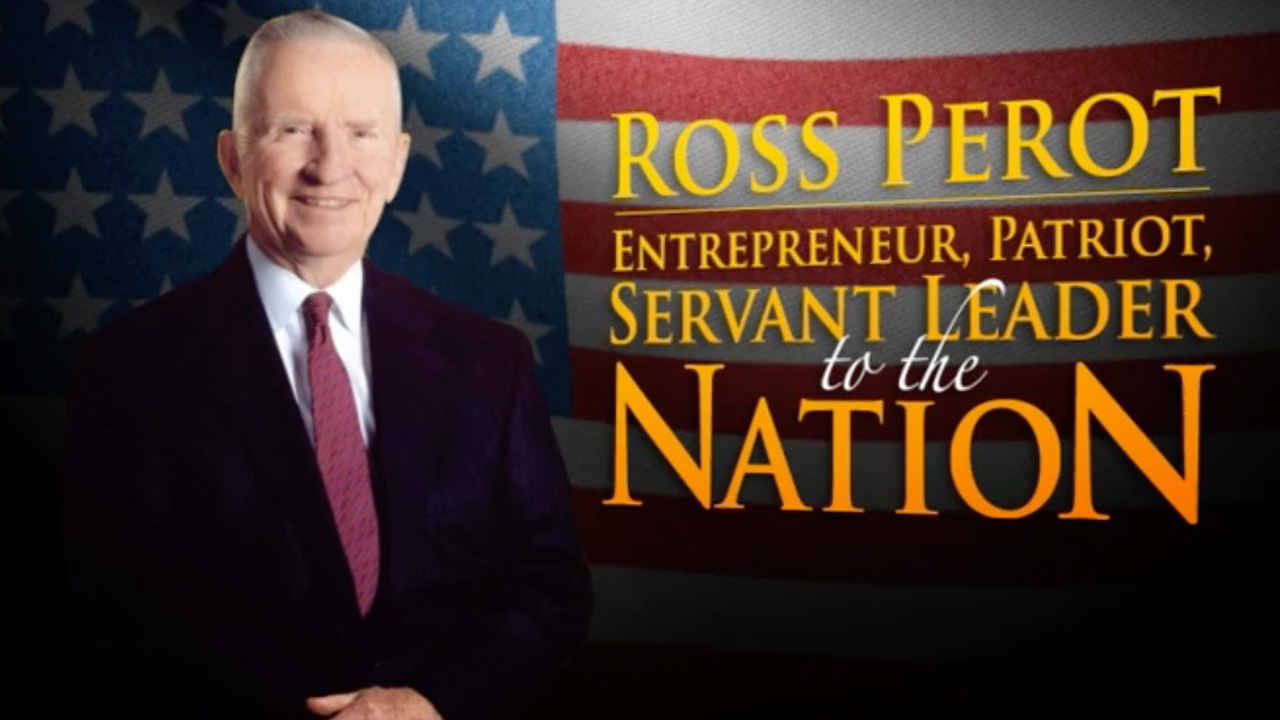