DuraComm owner is Person of Note 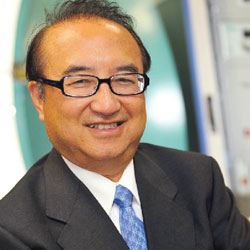 “Mr. Lee has been a faithful servant of the Foundation in his role as a trustee,” said Foundation President/CEO Rod Cox. “Since 2015, he has stepped up to support our mission not only with his time and talent, but financially as well. He and his company were top sponsors of our Celebration of International Friendship program every year. More recently, he supported our major donor reception in December 2019, and helped make that event a big success.” 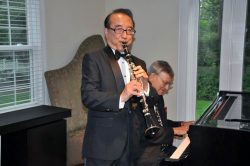 Benny Lee plays his clarinet at one of many receptions he has hosted for the CGSC Foundation.

Lee is a well-known and respected entrepreneur in Kansas City. He grew up in Taiwan and made his first business trip to Kansas City in 1975, a trip he would make many times distributing a vast array of products. He and his family moved to Kansas City permanently in 1995, and he became an investor in DuraComm, a Kansas City company that makes power supplies. By 2008, he was the sole owner of the business. He has also developed a keen sense of giving during his time in Kansas City and was named “Kansas City Philanthropist of the Year” by Nonprofit Connect in 2014.

“We’re fortunate Benny has gotten involved with our mission,” Cox said. “His entrepreneurial spirit, combined with his penchant for supporting nonprofit causes, couldn’t have been a better mix in helping us support the education of leaders for the nation at the U.S. Army Command and General Staff College. We’ve recognized his company DuraComm in the past, but frankly it’s time we recognize Benny himself. This is but a small way we can publicly thank him for his support.” 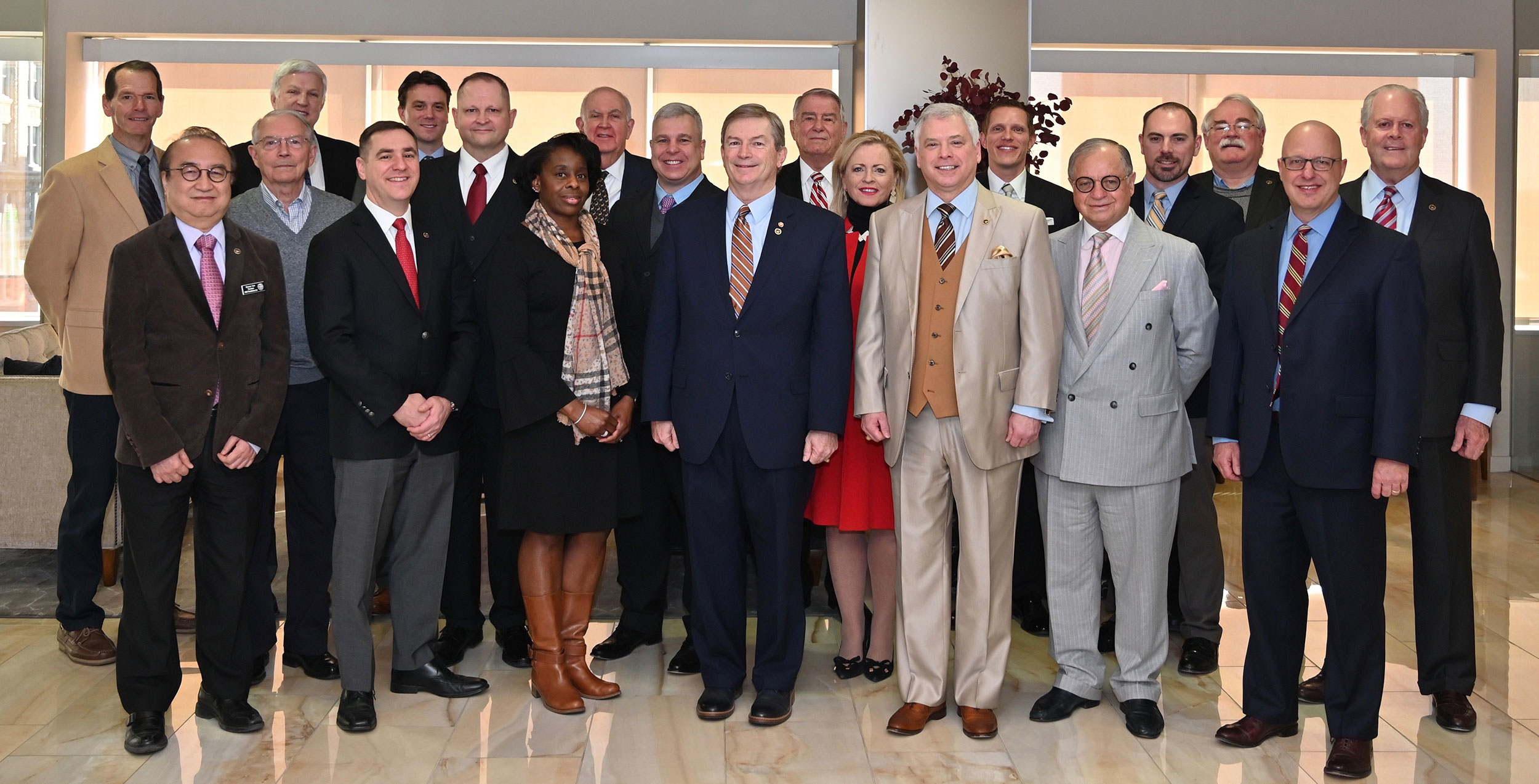 Benny Lee (left, front row) with his fellow CGSC Foundation trustees at the Feb. 21, 2020 Foundation board of trustees meeting in Kansas City.

3 thoughts on “DuraComm owner is Person of Note”

3 thoughts on “DuraComm owner is Person of Note”