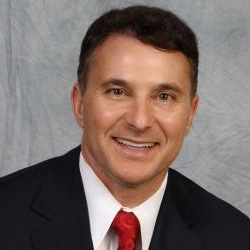 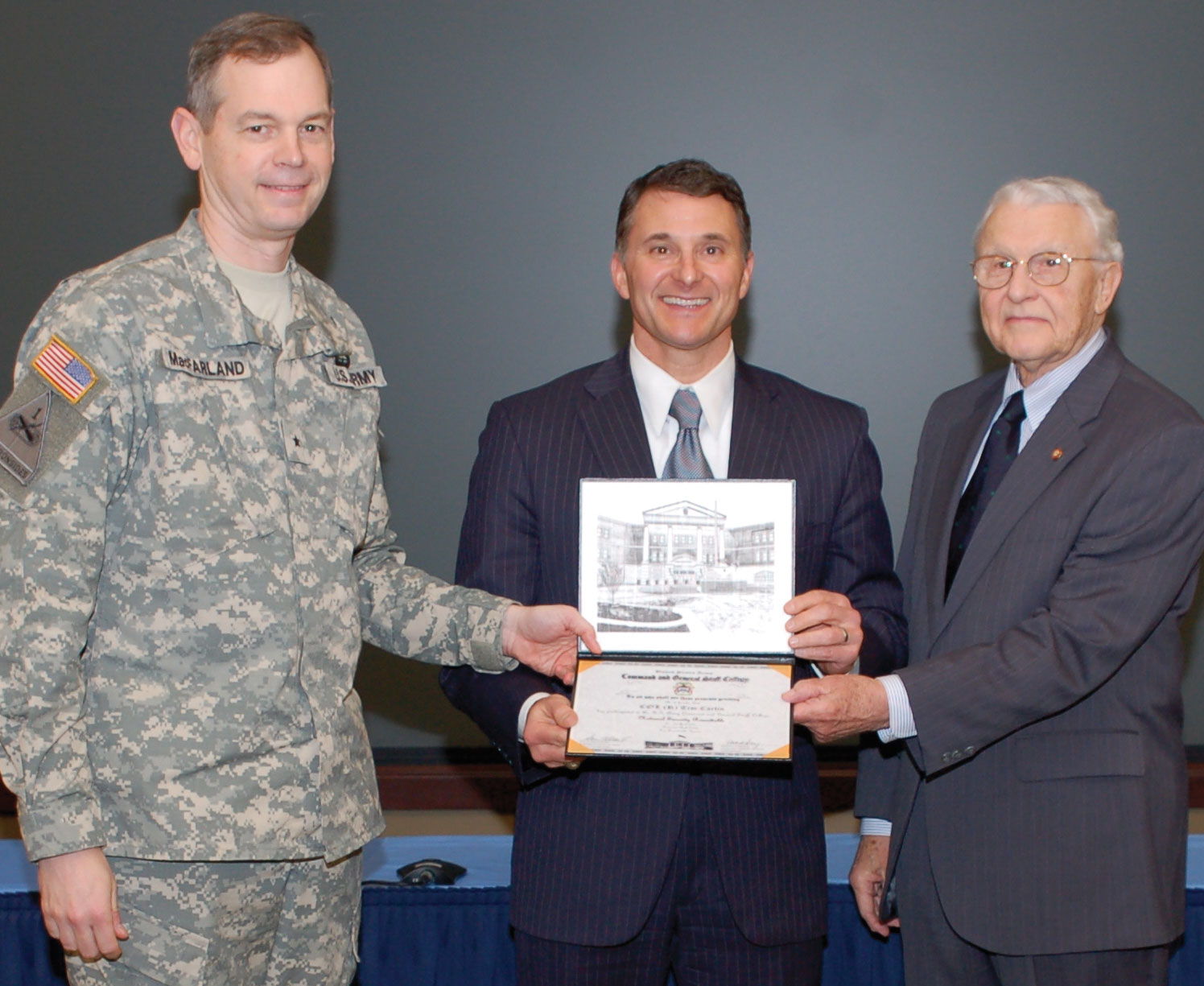 Tim Carlin receives his CGSC Foundation National Security Roundtable certificate on April 26, 2011 from then CGSC Deputy Commandant Brig. Gen. Sean MacFarland, left, and retired Lt. Gen. Robert Arter, then chairman of the CGSC Foundation, right. The next year Carlin would accept a nomination to serve on the Foundation board of trustees.

“Tim has been a longtime supporter of the Foundation,” said Foundation President/CEO Rod Cox. “During his six years of service on our board of trustees he provided a tremendous amount of time and treasure to the Foundation mission.”

Carlin served as a Foundation trustee from March 2012 to September 2018. During that time he provided great support to Foundation programs such as the Celebration of International Friendship and the National Security Roundtable.

“Tim has made significant financial contributions and outreach efforts on behalf of our Foundation, even after his board service ended,” said Cox. “He has demonstrated through his actions his level of belief in and commitment to our mission, and we couldn’t be more appreciative.” 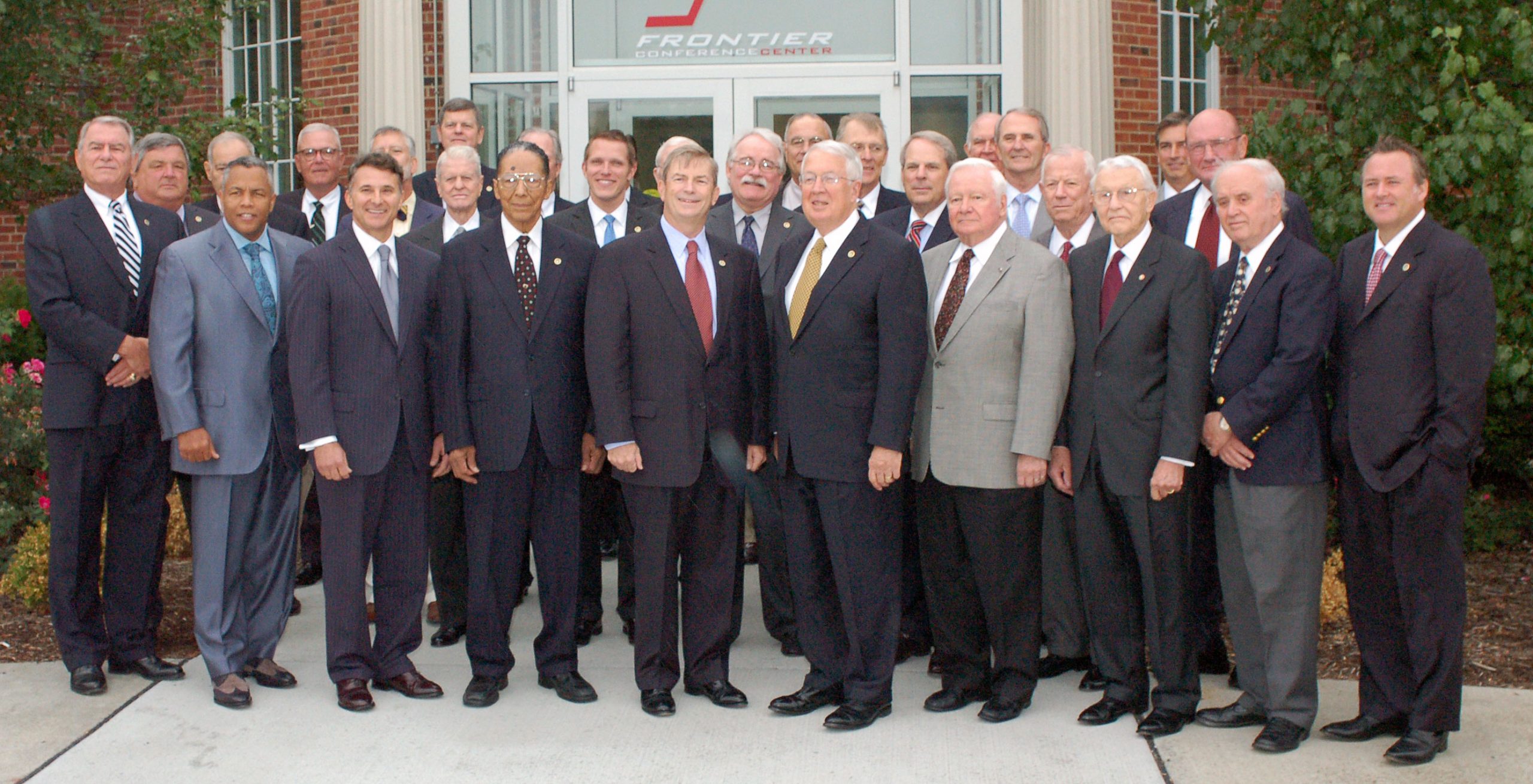 Tim Carlin (front row, second from left) attends his first board meeting as a member of the CGSC Foundation Board of Trustees on Sept. 13, 2012.

Carlin is a Certified Financial Planner/Financial Advisor who works with V Wealth Advisors in Overland Park. He served 22 years in the U.S. Army and the Kansas National Guard, retiring as a colonel in 2006. He is a graduate of the U.S. Military Academy at West Point and holds master’s degrees in international relations from Boston University and strategic studies from the U.S. Army War College. In addition to his support of the CGSC Foundation, Carlin and his wife Karen support many other philanthropic causes through their family foundation.

The CGSC Foundation is proud to honor Col. (Ret.) Tim Carlin. His demonstrated commitment to the Foundation mission makes him more than worthy of our “Person of the Month” recognition.

Tim and Karen Carlin at the CGSC Foundation’s 2016 Celebration of International Friendship at the Kauffman Center for the Performing Arts in downtown KC. 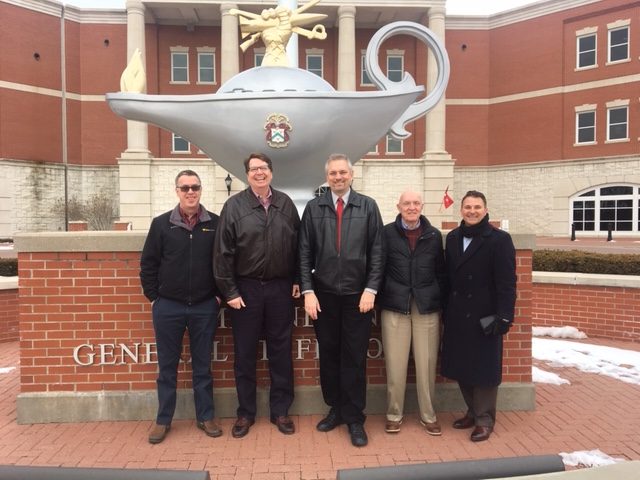