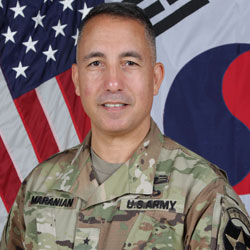 The ceremony is open to the public. Media representatives planning to attend should contact the Army University public affairs officer Harry Sarles at (913) 684-5428.

Brig. Gen. Maranian’s last assignment was as the deputy commanding general for maneuver for the 2nd Infantry Division at Camp Casey, Korea.

Brig. Gen. Stephen J. Maranian was born and raised near Boston, Massachusetts. He is a 1988 graduate of Bucknell University in Lewisburg, 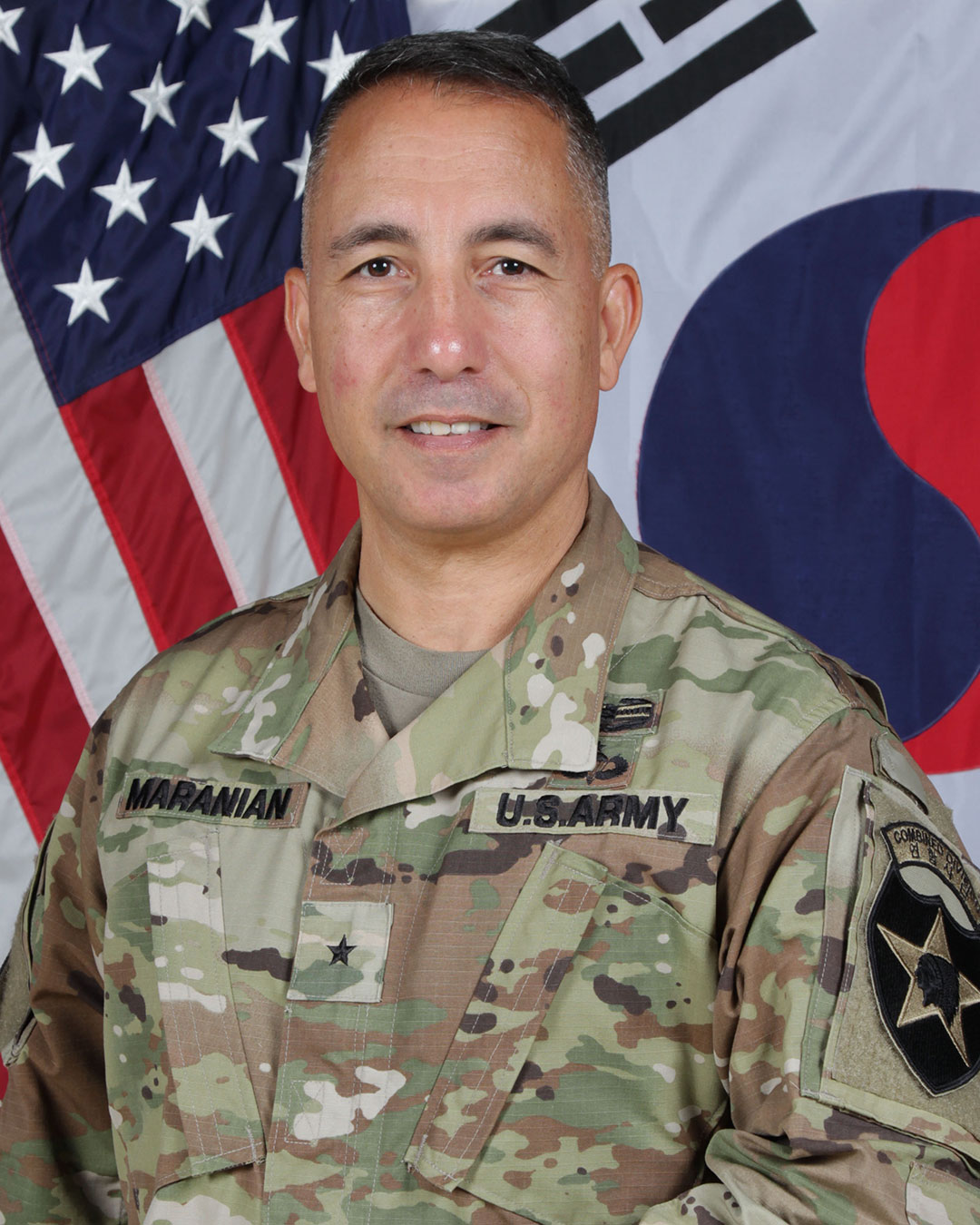 Pennsylvania from which he earned a Bachelor of Science degree in Business Administration and was commissioned a Second Lieutenant of Field Artillery. He holds a Masters of Arts degree in Human Resources Development from Webster University, and a Masters of Strategic Studies degree from the Army War College. His military education includes the Field Artillery Basic and Advanced Courses, the Command and General Staff Officer’s Course, the Army War College, and the NATO Defense College.

Maranian has extensive overseas experience having completed 10 overseas tours in six countries, including deployments to Afghanistan, Iraq, and Kuwait, and he is a Defense Language Institute trained Greek linguist.