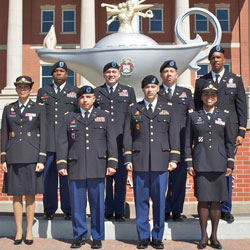 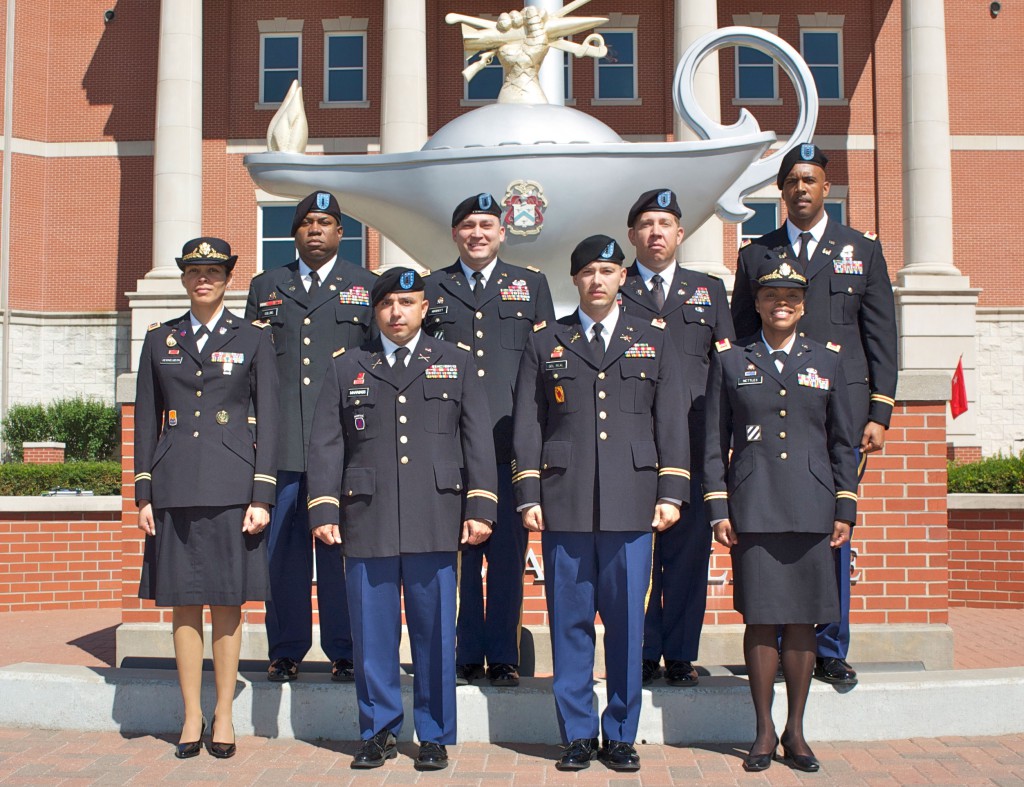 The Warrant Officer (WO) Corps is one steeped in history that goes back at least as far as the Napoleonic era where nobles were appointed to command ships, but they lacked the knowledge and experience. As a result, the more seasoned “Boats Mates” became indispensable to the nobles and so they were rewarded with “Royal Warrants.” It was a special designation that set them apart from other sailors, but did not violate the strict class system so prevalent at the time.

The Army WO can be traced back to 1896, specifically to the headquarters clerk. But the official birthday of the Army Warrant Officer Corps is July 9, 1918 when an act of Congress established the Army Mine Planter Service as part of the Coast Artillery Corps. WOs are technical experts, combat leaders, trainers, and most importantly advisors. They serve in 17 branches and more than 67 specialties, encompassing all three service components. Today they command the Army’s waterborne and seagoing vessels, most Army bands, and as aircraft commanders of most Army Aviation aircraft. The impact of a WO is evident in every organization and it is not uncommon to hear general officers mention the influence that warrant officers have had on them throughout their career.

Recognizing the critical role WOs play on organizational staffs, it became apparent that introducing them to the same education as the “Iron Majors” could be beneficial. WOs first attended CGSC in 2009 and 2010, then the program was halted. It was not until 2016 that nine were selected to attend CGSC, making it the largest group to date. Considered the top one percent of the WO field, the warrants in the class consider it an honor to be matriculating at the level of education as the future battalion, brigade and division commanders. WOs officer have also played a crucial role at CGSC as faculty members in the logistics department in 2009.

As the CGSC Class of 2017 winds down, the nine WOs selected are still going strong, making great use of this critical moment in their career. A few have applied for the MMAS, the exchange programs and even SAMS, demonstrating their caliber and not shying away from an intellectual challenge. According to one of the nine, Chief Warrant Officer 3 Weaver Prosper, not only do these warrants strive for personal and professional accomplishments, but they want to prove to the Iron Majors and in turn, the “Big Army,” that “warrant officers are not simply technical experts, but leaders and intellectuals as well.” Because of their CGSC experience Prosper believes that the WOs will bring diversification, intuition and innovation traits to their commands after graduation. Coupled with their technical expertise, they can be an enabler or force multiplier on the staff, no longer esoteric in nature.

“This experience has been an intellectually stimulating one,” said Prosper. “By no means will I be an Iron Major, but the experience and knowledge I’ve garnered over the last 11 months will make me more valuable in my next assignment.”

“This has been absolutely the best year…and I’m not joking,” said Nettles, referring to the old sarcastic adage that is passed on from year to year that “CGSC is the best year of your life.” “I had no expectations coming here, because I didn’t know what to expect, but everything from the installation to the instruction has been great. I’ve learned so much and so much about myself as well.”

Of course there were some critical thoughts about the course from a few of the warrant officers, such as the repetitive nature of the planning exercises, but one might chalk that up to the experience of a warrant officer who has likely spent years in their basic branch planning and executing operations. This group of nine warrants ranges between 17 and 21 years of service in the Army, whereas the majors in the course average between 10 and 11 years of service. Nevertheless, all nine warrants in this group agreed it was a generally positive experience.

During the 2017 class year, three of the warrants were also selected for exchange programs with other armies around the world. The selection process was very competitive amongst all the students in the class. – Out of 126 applicants, CW3 Nettles and Prosper were selected as two of the final 14 officers that went to Australia from April 20 – May 6, and CW3 Cristal Heichelbeck went to Brazil Oct. 21-29, 2016.

Editor’s Note: According to Army University public affairs, there will be no warrant officers attending the CGSOC class of 2018.

In the group photo above: