Associate Dean of Academics is Person of the Month – October 2019 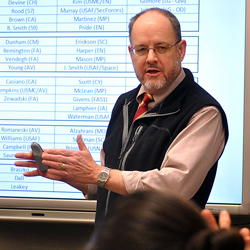 The CGSC Foundation has selected Dr. Jack D. Kem, CGSC’s associate dean of academics and professor, as the Person of the Month for October 2019. 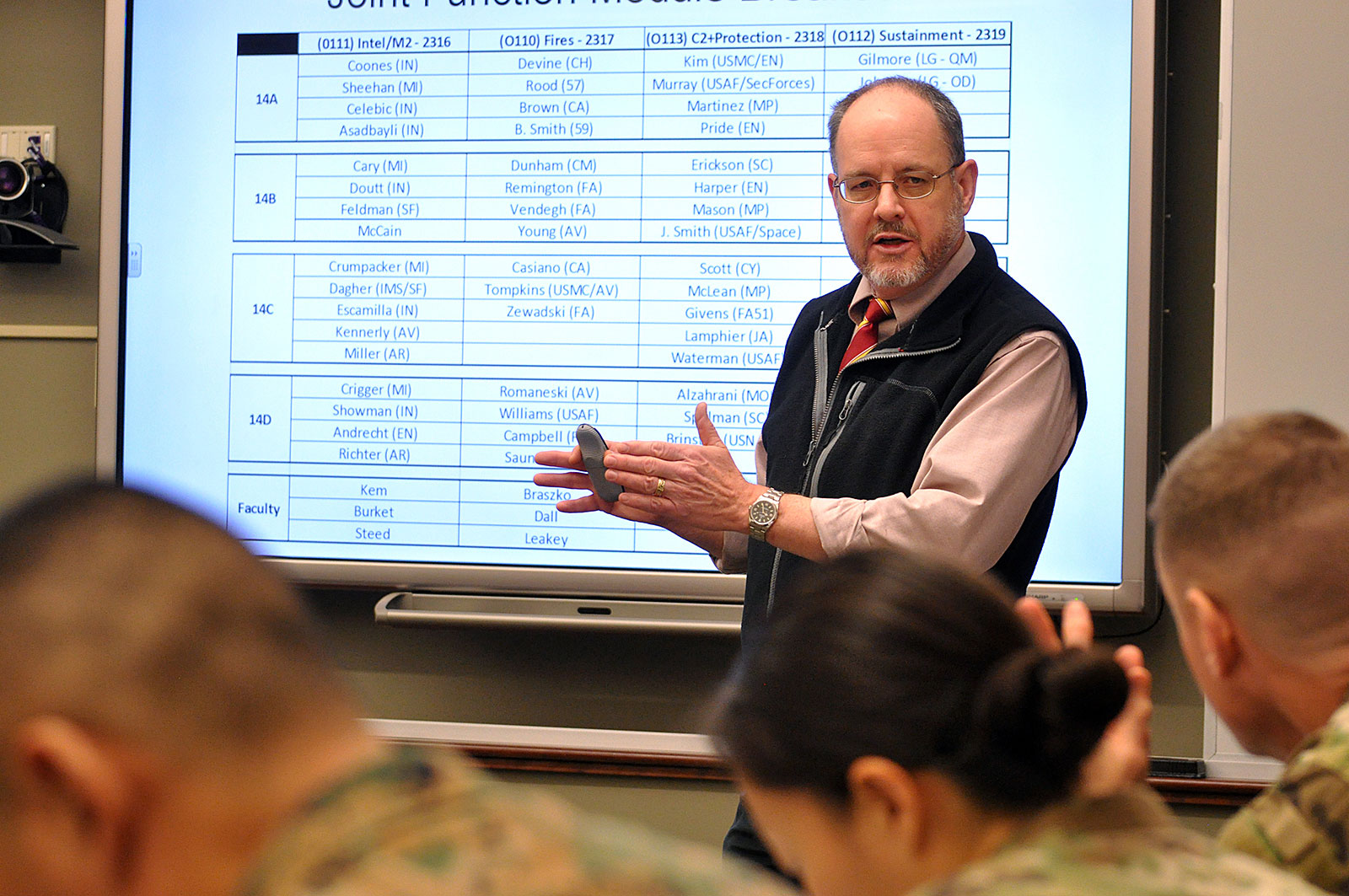 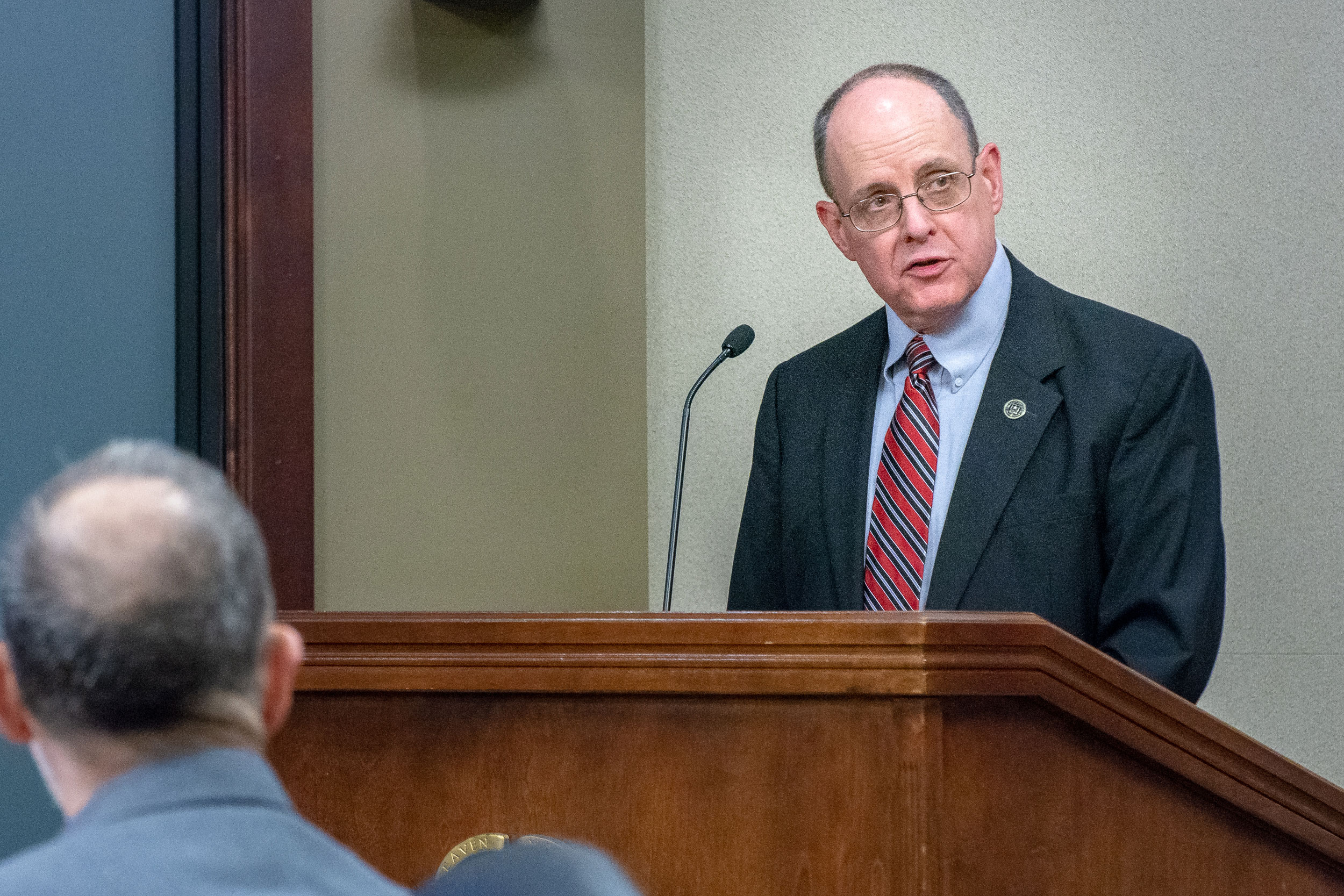 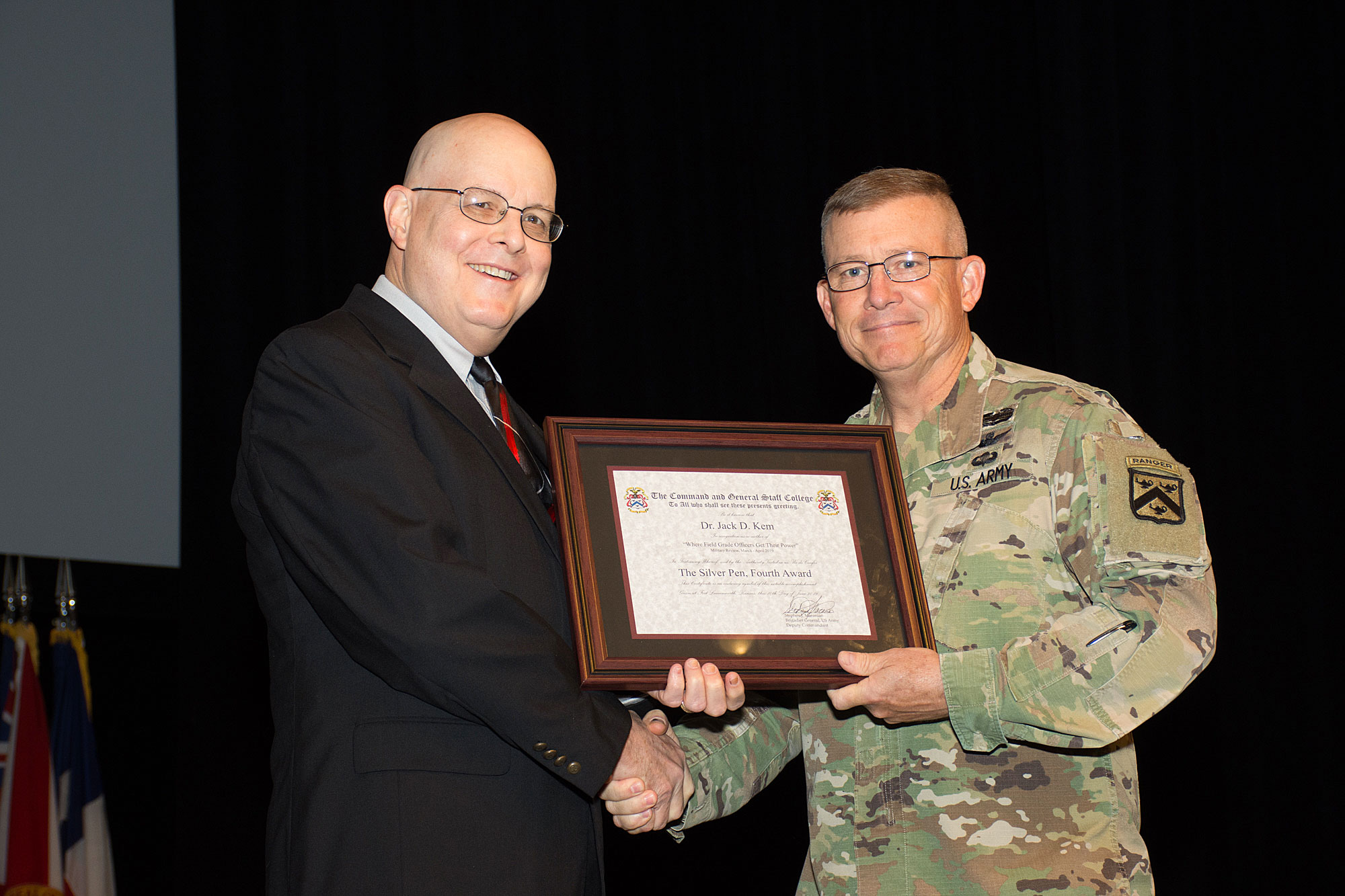 “Dr. Kem is not only a great asset for the College, but also is a tremendous friend of the CGSC Foundation and the Simons Center,” said Foundation President/CEO Rod Cox. “He serves on the Simons Center Editorial Board, he’s encouraged his students to submit their work for publication in our publications, he’s volunteered his time to assist the Foundation with various visiting groups by providing information and orientation briefings, and over the years he has set the example for CGSC students in our ethics symposia by submitting his own papers. It’s safe to say that it has gone too long without us honoring his service in some small way.”

Kem served in concurrent assignments prior to his deployment to Afghanistan as the Director, Land Power Studies Institute, the Commandant’s Distinguished Chair of Military Innovation, and as a Supervisory Professor in CGSC’s Department of Joint, Interagency, and Multinational Operations. In 2008, he served as the Chief of the Combined Arms Center Commander’s Initiatives / STRATCOM Group (CIG). As the CIG Chief, Dr. Kem conducted an in-depth on site study in June 2008 of the Multi-National Security Transition Command-Iraq (MNSTC-I).

Kem has authored four books including Deep Maneuver: Historical Case Studies of Maneuver in Large-Scale Combat Operations in 2018, and published more than 35 articles in a wide variety of publications. In his professorial duties he has supervised more than 120 master’s theses and 15 major research studies.

The CGSC Foundation is proud to know and work with Dr. Jack Kem and we salute him for his distinguished career and dedication to the U.S. Army Command and General Staff College and its students. Dr. Kem is more than deserving of our “Person of the Month” for October 2019.