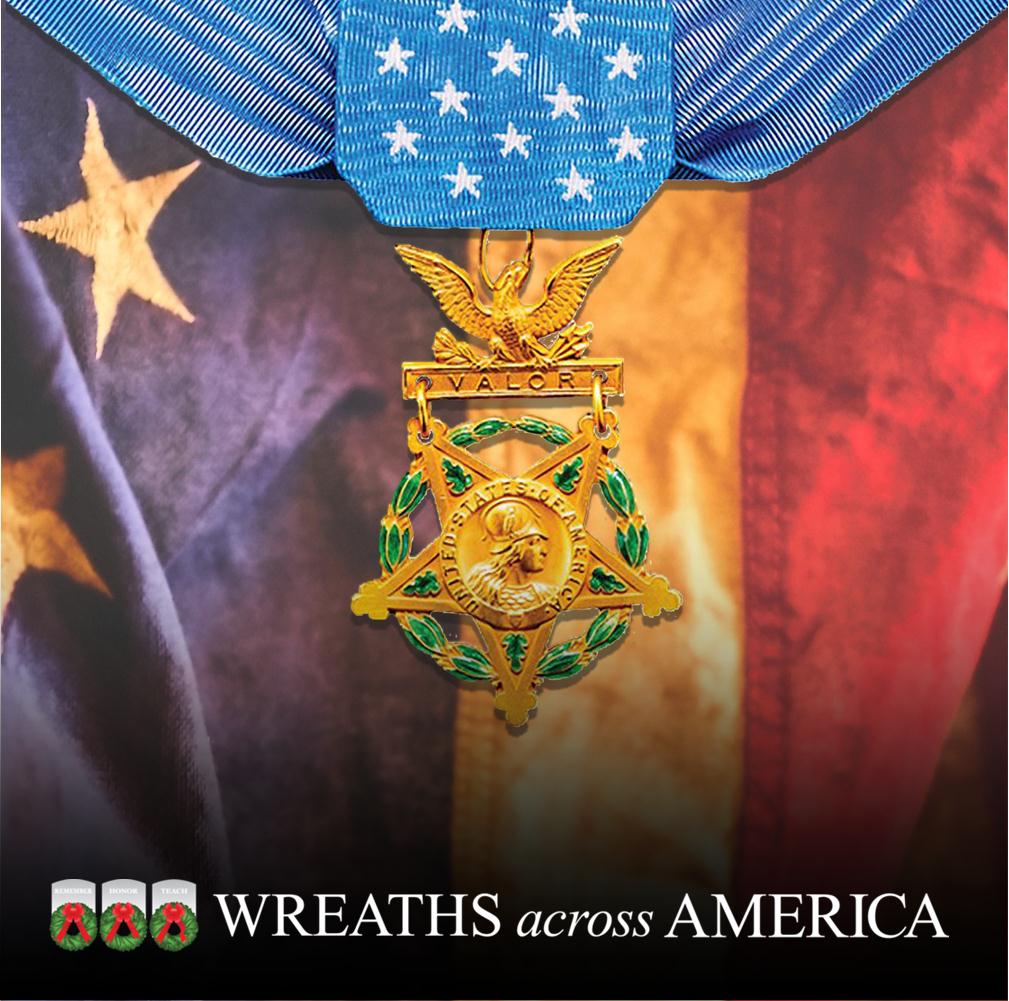 On Friday, March 25, we recognize and honor the heroism and sacrifice of those who have received the Medal of Honor – the highest and most prestigious award for valor that may be bestowed upon an individual serving in the U.S. Armed Forces. 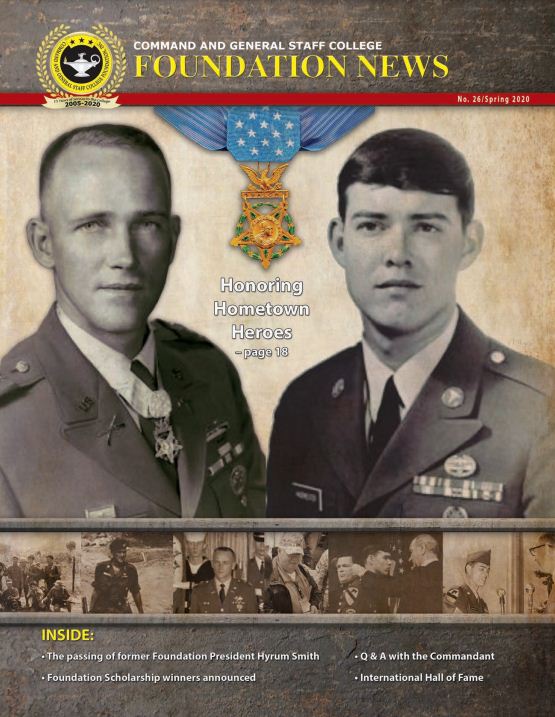 Col. Roger H.C. Donlon, U.S. Army, Ret., and Lt. Col. Charles C. Hagemeister, U.S. Army, Ret., were awarded the Medal of Honor for their actions during the Vietnam War. Donlon and Hagemeisters stories were featured in the Spring 2020 issue of the Foundation News magazine.

The greater Fort Leavenworth community is fortunate to be the home of two Medal of Honor recipients. Their stories were the featured article in the Spring 2020 issue of the Foundation News magazine.

Lt. Col. Charles C. Hagemeister, U.S. Army, Ret., was awarded the Medal of Honor in May 1968. On March 20, 1967, during a firefight, Hagemeister repeatedly risked his life to render medical aid to several injured soldiers. When Hagemeister was unable to remove the wounded to a safer location he “dashed through the fusillade of fire to secure help from a nearby platoon.” Hagemeister passed away in 2021.

These hometown heroes have both been involved in local civic groups, and have supported Wreaths Across America activities at the Fort Leavenworth National Cemetery.

Nine Medal of Honor recipients have found their final resting place at Fort Leavenworth National Cemetery. Three of their stories can be found below.

Lieutenant Commander William Edward Hall was born and raised in Utah. He was awarded the Medal of Honor for his actions during the Battle of the Coral Sea in the Pacific Theater of Operations during World War II. Hall’s citation reads “For extreme courage and conspicuous heroism in combat above and beyond the call of duty as pilot of a scouting plane in action against enemy Japanese forces… Though seriously wounded in this engagement, Lt. (j.g.) Hall, maintaining the fearless and indomitable tactics pursued throughout these actions, succeeded in landing his plane safely.” Hall’s Medal of Honor was present on November 22, 1942.

Captain Harry Bell was born in Milwaukee, Wisconsin in 1860. He joined the 36th United States Volunteer Infantry in 1899, and his regiment was posted to the Philippines the same year. Bell was awarded the Medal of Honor for his bravery near Porac, Luzon, Philippine Islands, on October 17, 1899. His citation reads “Led a successful charge against a superior force, capturing and dispersing the enemy and relieving other members of his regiment from a perilous position.” Bell’s Medal of Honor was issued March 8, 1902.

Private Fitz Lee was born in 1866 and enlisted in the United States Army in 1889. Lee was a Buffalo Soldier, serving in Troop M of the 10th Cavalry Regiment. On June 30, 1898, near Trinidad, Cuba, Lee and three other privates volunteered to rescue the surviving members of a landing party that had been captured by the Spanish while doing reconnaissance. One year later, on June 23, 1899, Lee and the three other rescuers were awarded the Medal of Honor for their bravery.

Hall, Bell, and Lee are just three of the 23,000 veterans interred at the Fort Leavenworth National Cemetery. Each deserves to be honored and remembered.

Last year, the CGSC Foundation partnered with Wreaths Across America to honor the veterans at rest in the Fort Leavenworth National Cemetery with a wreath of remembrance during the holiday season

“I strongly believe in the importance of honoring veterans in this way,” said CGSC Foundation President/CEO Rod Cox. “The Foundation is honored to participate like this.”

The Foundation’s 2022 Wreaths Across America campaign is already underway, and wreaths may be sponsored up through the end of November.