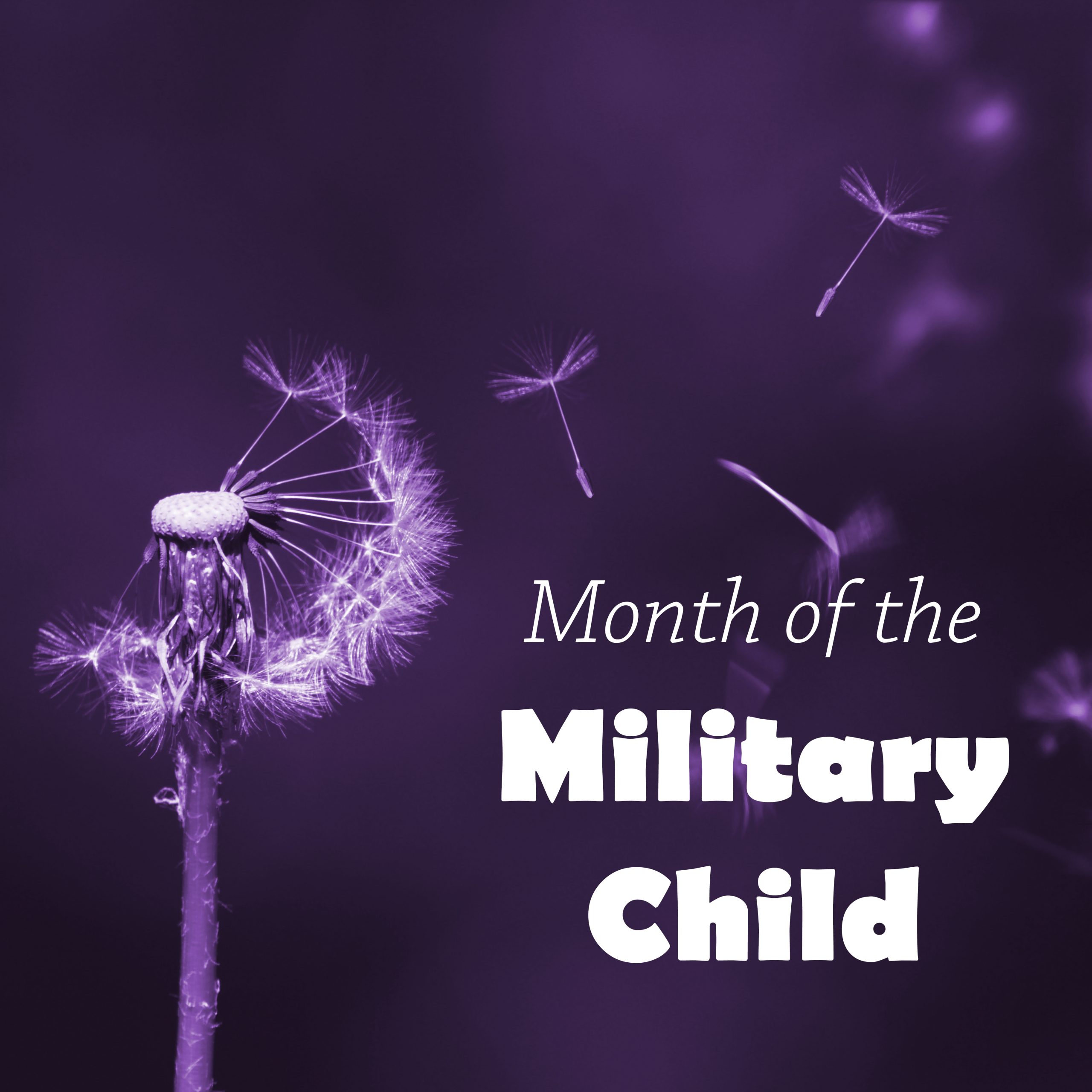 April is Month of the Military Child. For many military families, their time at Fort Leavenworth is a respite from multiple deployments and time away from their loved ones. These challenges can be especially tough for children. 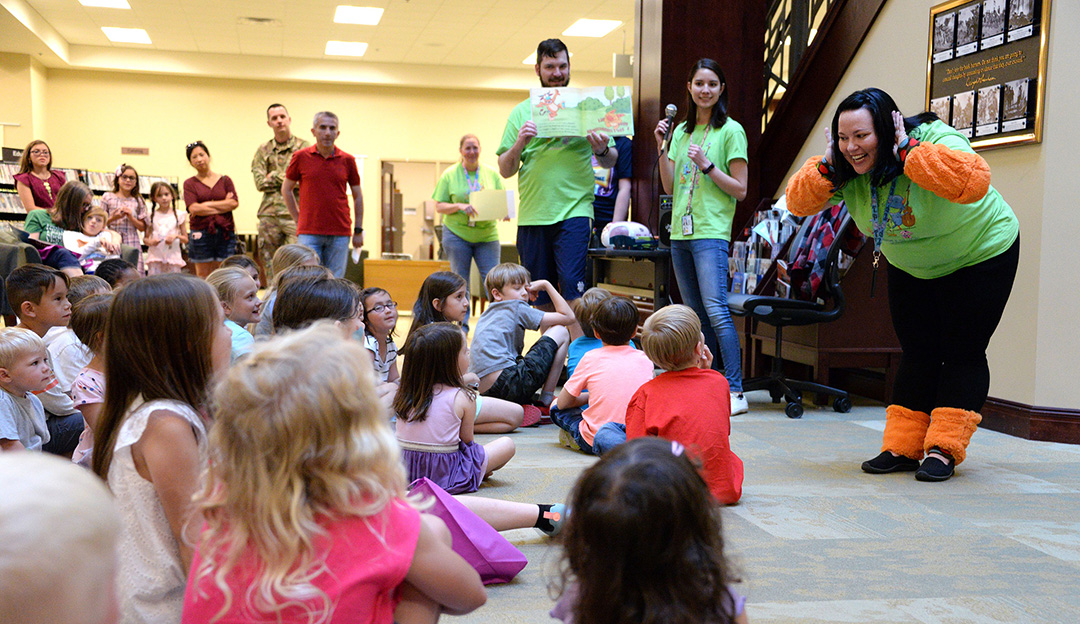 Many activities are planned both in the Fort Leavenworth community and across the U.S. to commemorate Month of the Military Child. The CGSC Foundation will share as many of these activities as we can on social media. Links to the Foundation’s social media are provided below.

Since its founding in 2005, the CGSC Foundation has supported the Soldiers, families, staff, and faculty of the U.S. Army Command and General Staff College. Some of the Foundation’s most rewarding work is accomplished through its family programs.

Over the years, the Foundation has sponsored dozens and dozens of programs at the Ike Skelton Combined Arms Research Library at Fort Leavenworth, including the children’s summer reading programs. During the pandemic, Foundation staff participated in CARL’s Community Reads program and sponsored many StoryWalks®. 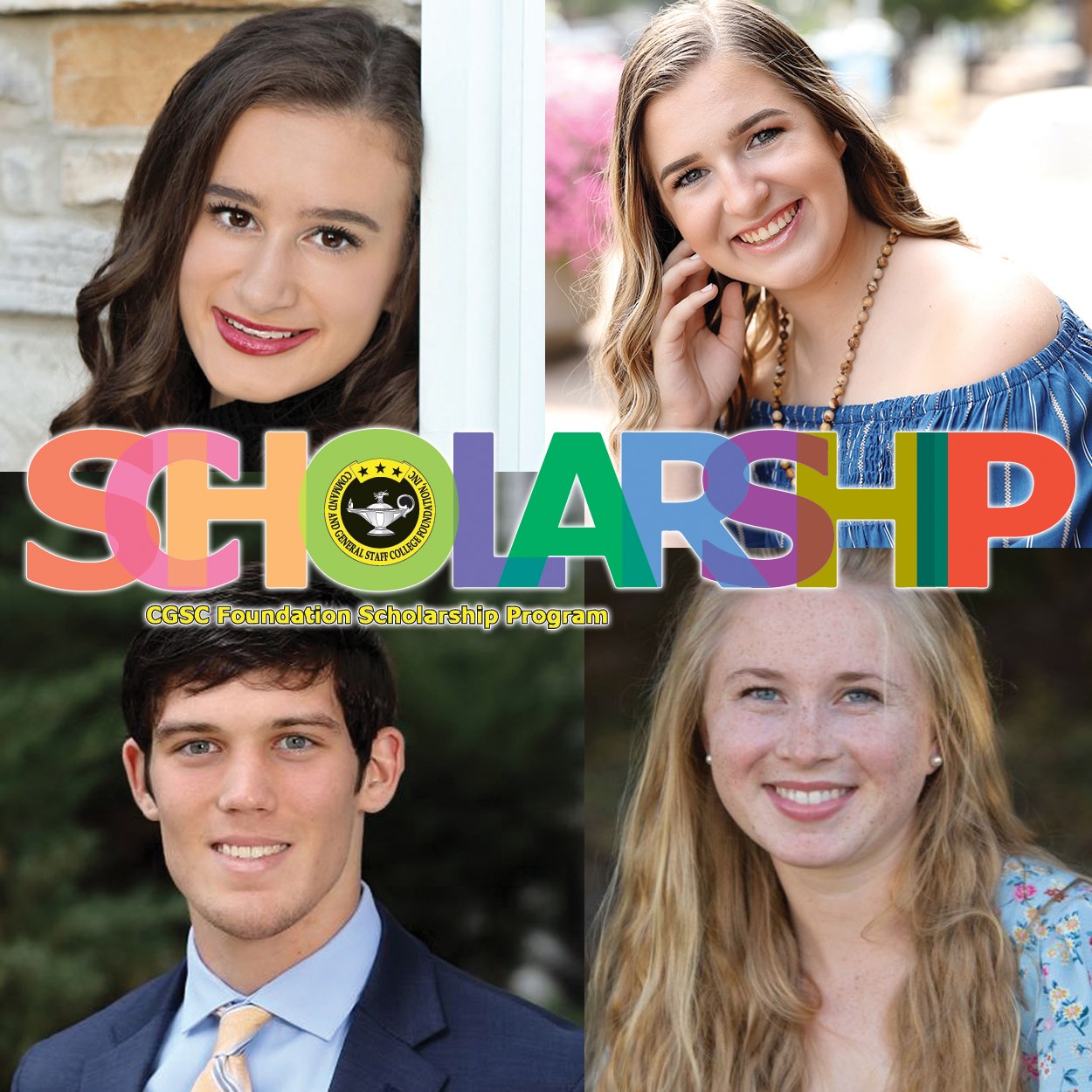 The CGSC Foundation launched its scholarship program in 2020, awarding four scholarships that year.

The Foundation continued its support to CGSC families with the launch its scholarship program in early 2020. The first four scholarships were awarded in April 2020 to two high school students and two college students. “The winning students are outstanding! Their academic and community involvement credentials are impressive,” said Foundation President and CEO Roderick Cox.

The Foundation expanded its scholarship program expanded in 2021 to include a scholarship to Park University – made possible through the Foundation’s partnership with Park. The winners of the 2021 scholarships are being notified as of the publication of this article, and an announcement will be made soon.

Please like and follow the CGSC Foundation for more information about the 2021 scholarship winners and the Month of the Military Child events referenced earlier.

You can support the CGSC Foundation’s programs by contributing through the Foundation’s online donation page –  www.cgscfoundation.org/donate.